A New Film Reimagines The World In A Water Crisis 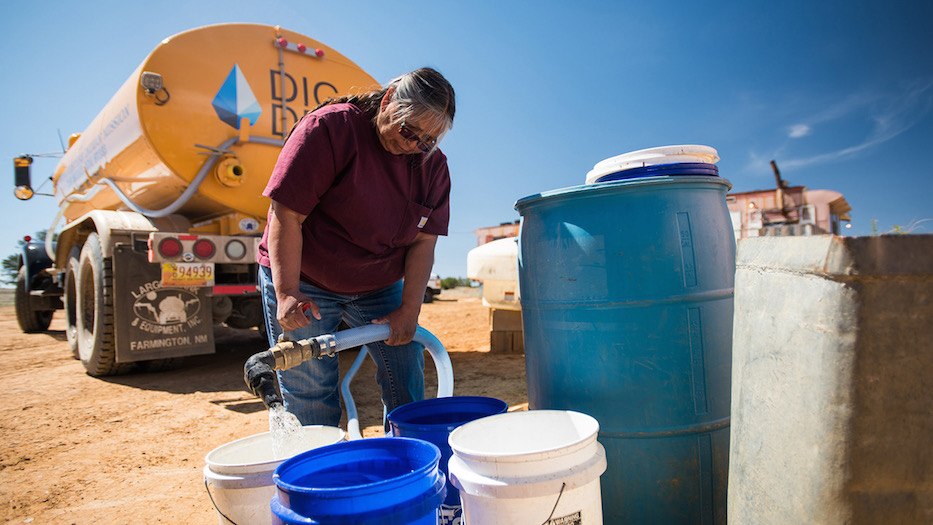 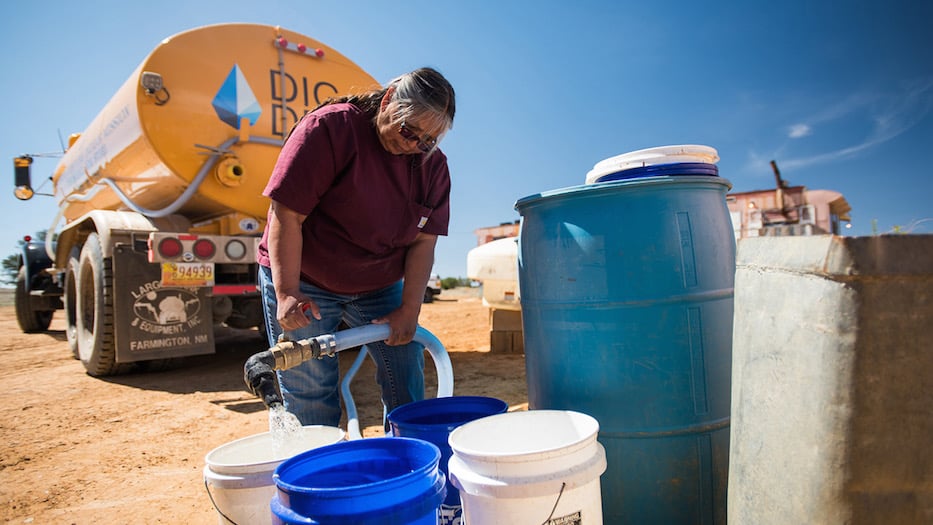 Where There Once Was Water: Stories From California asked that question when it screened virtually last week through NHdocs: The New Haven Documentary Film Festival. Directed and produced by Brittany App, the film invited audiences to think about the key role that water plays in their daily lives. Days later, its message has outlived the festival—particularly as extreme climate events ravage the country this summer.

“Water is your ability to have an education ... your ability to live in relative comfort with leisure and play, to raise your kids in a happy and healthy environment,” DigDeep’s Darlene Arviso says in the film. “Water is the resource that makes our lives possible.”

The premise of the film is to shed light on humans' unsustainable relationship with water, and in so doing inspire action. Currently, App submits, the water purification and transportation infrastructure created by the United States Government has done its job well enough that most people can take water for granted. The price of water is so subsidized that it distorts how much Americans value the resource.

However, clean water is still not a reality for many Americans. Currently, over 2.2 million Americans do not have running water or basic plumbing, and 44 million more do not have clean water that is safe to drink. 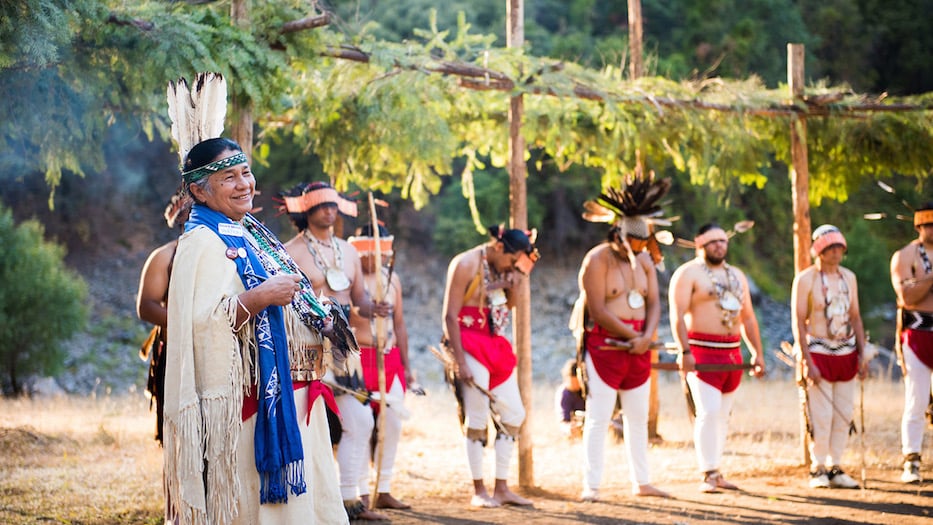 This issue is one that hits Indigenous communities particularly hard. In the documentary, App spends time with members of the Navajo Nation in what is now recognized as Arizona, where many residents still live without running water and electricity.

“Our story never changed as Natives,” says Kandi White, an organizer at Indigenous Climate Network. In the film, she cites over 500 years of environmental destruction and injustice.

The impacts of the water crisis are global and becoming more urgent each passing year.

By the year 2025, 60 percent of the world’s landmass will be facing significant to severe water scarcity. In human terms, that’s four billion people. Forty of the 50 United States will also be experiencing water scarcity or other water concerns, according to Let There Be Water author Seth M. Siegel. It lays the groundwork for a destabilizing effect on the world economy and a mass refugee and humanitarian crisis.

As for the cause of the water crisis? In the film, Siegel cites urbanization, affluence, pollution of existing water resources and aquifers, and “of course, climate change.”

As a first piece to the solution, the film posits, industries and municipalities can pinpoint where water is being wasted in their current processes. Tree People Founder Andy Lipkins notes that America’s water infrastructure was built for a climate that no longer exists. 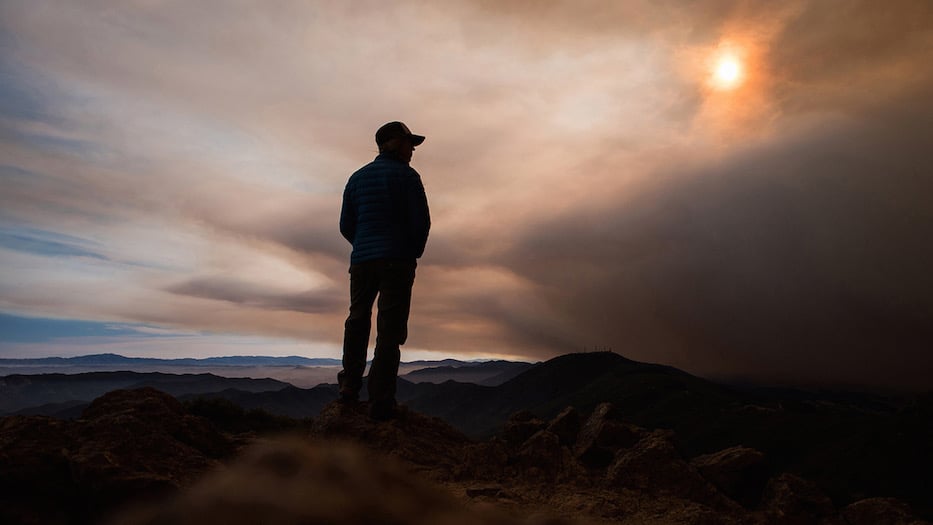 The City of Los Angeles spends a billion dollars a year to import and distribute its water while spending hundreds of millions of dollars to get rid of the water that naturally falls. The city’s “pump and dump” policy, meanwhile, creates water waste.

“We actually receive enough [rainfall] to meet 30 to 50 percent of Los Angeles’ annual needs, if we were to capture that water,” Lipkins tells the camera.

As another piece of the solution, the film calls for “rapid reforestation” worldwide, which would  benefit global watersheds and the environment as a whole. Claire DuBois, founder of TreeSisters, refers to trees as “the great water towers.”

The film also notes solutions such as supporting keystone species like beavers, recharging aquifers by facilitating the process of storing water in the ground, urban farming, and permaculture, and carbon farming. Many of these solutions are focused on growing soil, as it holds water, purifies water, and supports life in all its forms throughout the year with minimal input.

Spencer Smith, owner and operator of The Jefferson Center for Holistic Management in Northeastern California, is using grazing herds to reverse desertification. In the film, he explains that grazing animals are crucial to facilitating the natural water cycle, specifically for getting water from the atmosphere into the soil. Without grazing, farmers and ranchers are left with dead grasslands and bare soil that cannot hold water.

However, most commercial-scale farms neglect the state of soil. “We’ve degraded our soil to the point they cannot grow food without external inputs that are largely petroleum based and are further degrading our landscape,” Smith says. 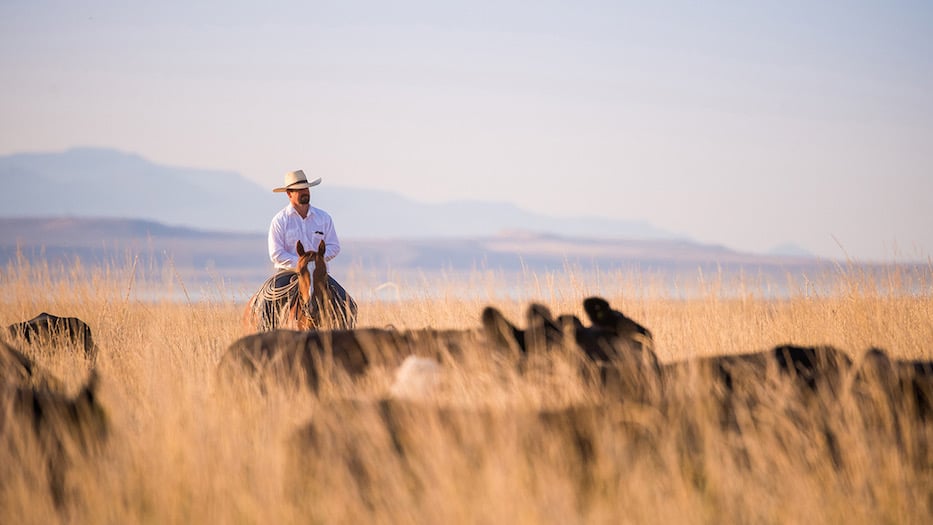 Florencia Ramirez, author of Eat Less Water, tells viewers that 70 percent of the planet’s freshwater supply is used to grow food. Or in her words: “The lion’s share of water happens at the farm.”

However, there are many farmers and ranchers globally that are actively trying to shift to regenerative agricultural practices that benefit rather than degrade the environment in their processes.

“It’s really important to understand how agriculture can be part of the solution and not just part of the problem… We can continue to grow more food in a way that utilizes less water, builds soil, and enhances the environment. Feed the soil, deepen your top soil, and improve the water cycle with livestock,” says Smith.

The film also highlights the practice of biodynamic agriculture, shedding light on Tablas Creek Vineyard, a California winery that keeps alpacas, llamas, and sheep to graze and fertilize their pasture. This allows them to skip mowing their grounds and using outside fertilizers on their crops.

In the face of such an overwhelming global crisis, the film urges viewers to understand that they as consumers can use their purchasing power to make a difference. Ramirez, for instance, suggests cutting down on meat, eggs, dairy and associated animal products. She notes that agriculture is “not only the biggest user of water on our planet, but also the biggest polluter of water on our planet,” with animal agriculture being particularly wasteful.

She recommends looking out for not only organic and grass-fed labels on food products, but especially items from farms that rotate their animals.