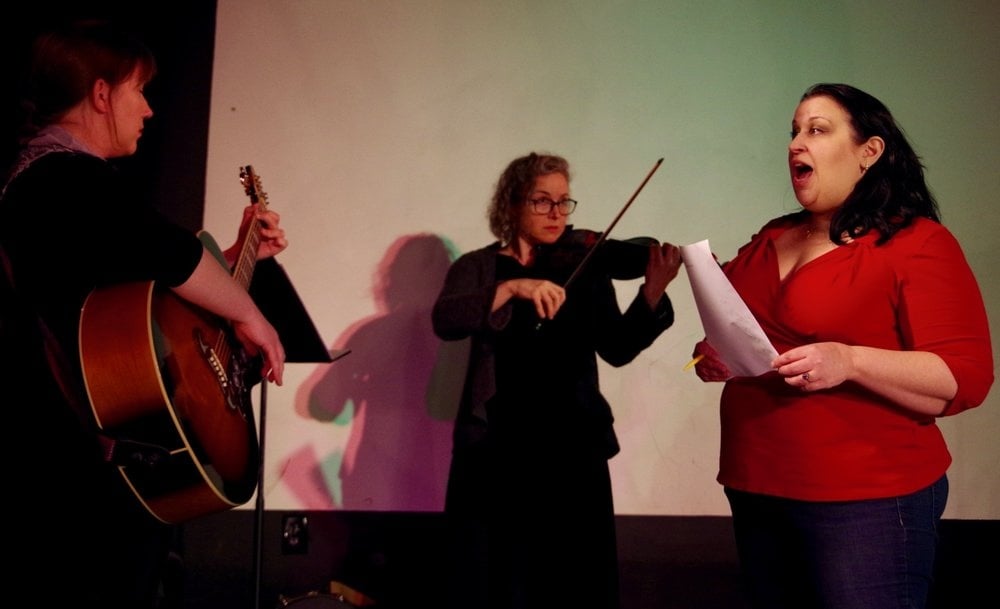 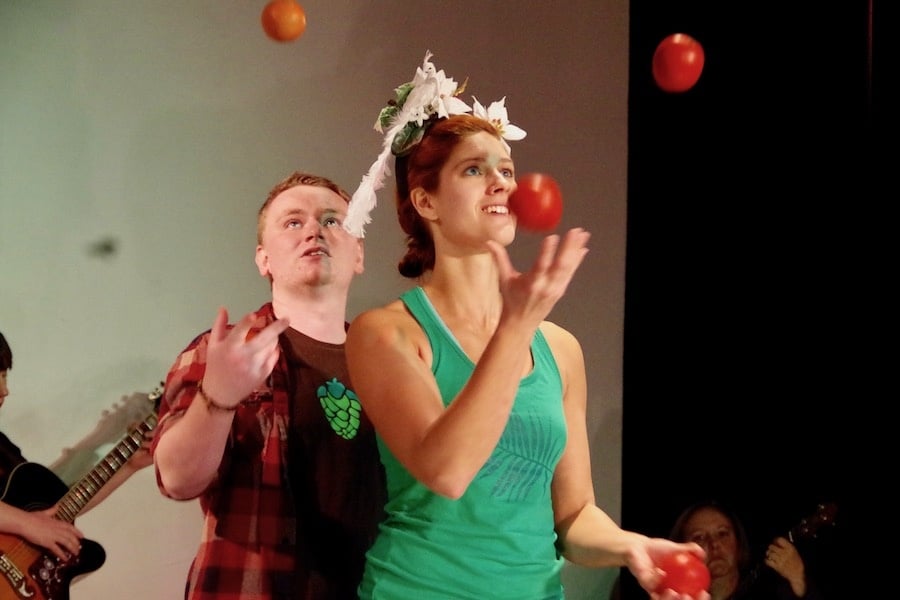 Zohra Rawling has decided to go one one last morning promenade this weekend. So have two jugglers with flower-studded crowns, hurling tomatoes in the air as they take the stage. And Sir Him, a puppet that looks like a vampire with two long fangs. As evening blurs into night, leave it to him to sweep across the stage, flying in between small tombstones with a glinting purple cape and hollow, menacing stare where the eyeballs should be.

That’s the story for the final vaudeville chapter of Madame Thalia’s Vaudeville Revue, this Saturday night at Lyric Hall. After starting a cabaret last October and vaudeville-themed revue in January, Rawling has decided to take a different tack on her gigs, zeroing in on other performance styles of the 19th, 20th and even nascent 21st century. But not without one last big vaudeville blowout.

LeMieux, Frazier and Rawling at a rehearsal earlier this week.

“I wanted to go back at the end of this season to the beginning,” said Rawling at a recent rehearsal, as musicians Gretchen Frazier and Sarah LeMieux ran through an old Yiddish song. “Our first show was 1890, and then we went to the 20s, and then the 40s, and so we wanted to kind of finish out the series this season with 1913, which is also kind of the heyday [of vaudeville]. We’ve kind of come full circle.”

With a company of musicians, fellow singers, jugglers, magicians and storytellers, she has served as both a producer and performer for the past 13 months. It’s been a lot of learning on her feet, she said—wrangling musicians from across Connecticut and outside of the state, choosing song and dance numbers, and working with Lyric Hall to secure space.

Now, she is both putting the final touches on Saturday’s performance, and looking ahead. In the spring, she plans to do a 1930s depression- and dustbowl era performance at Westville’s Lotta Studios, and see where the group goes from there. 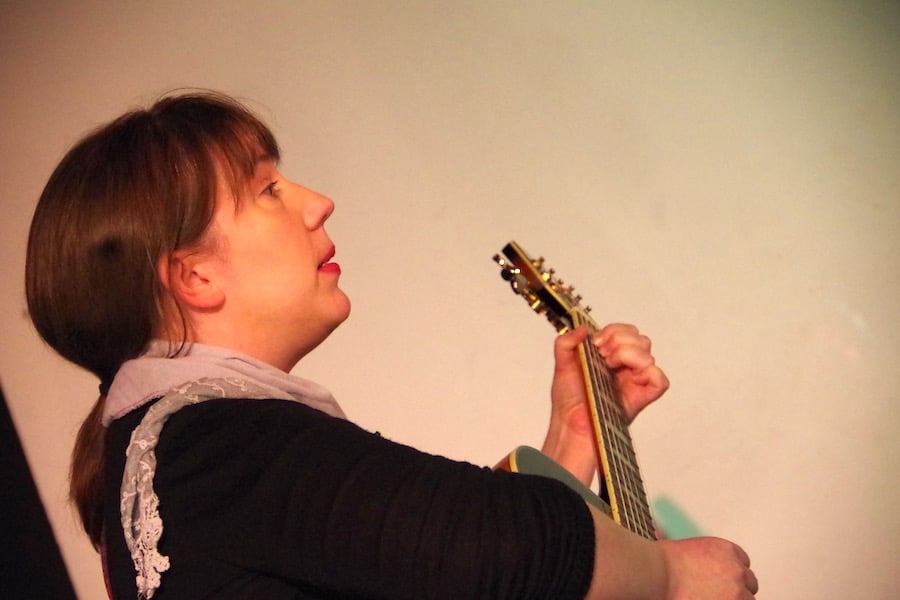 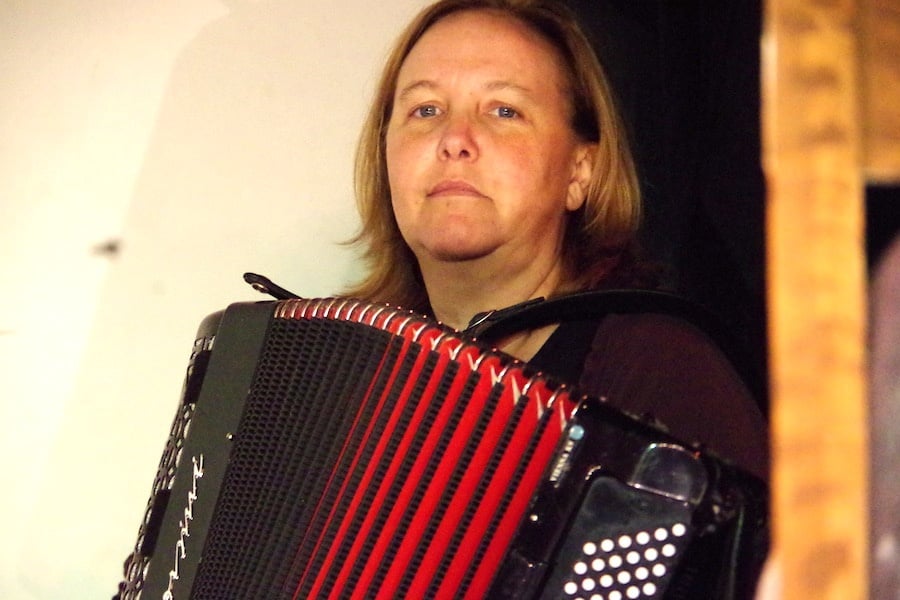 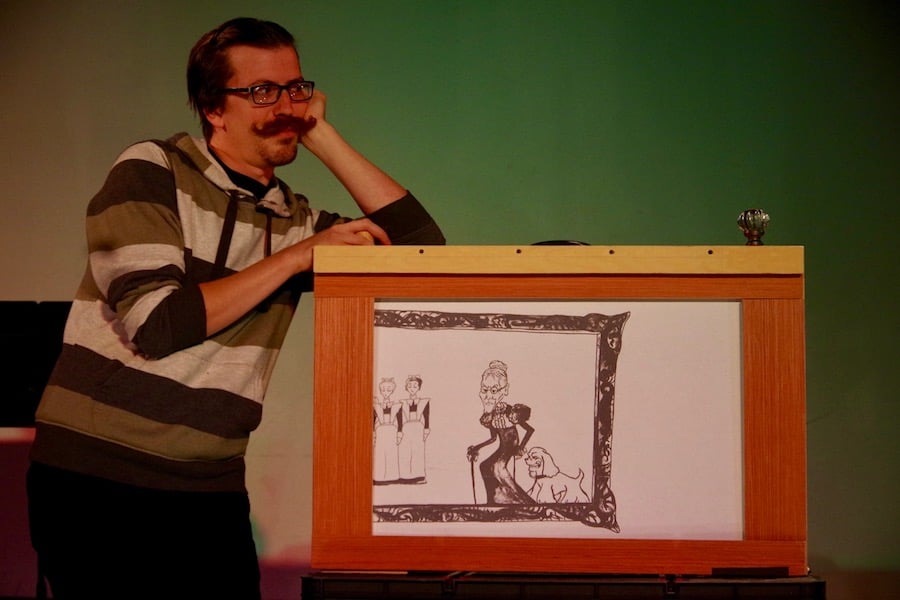 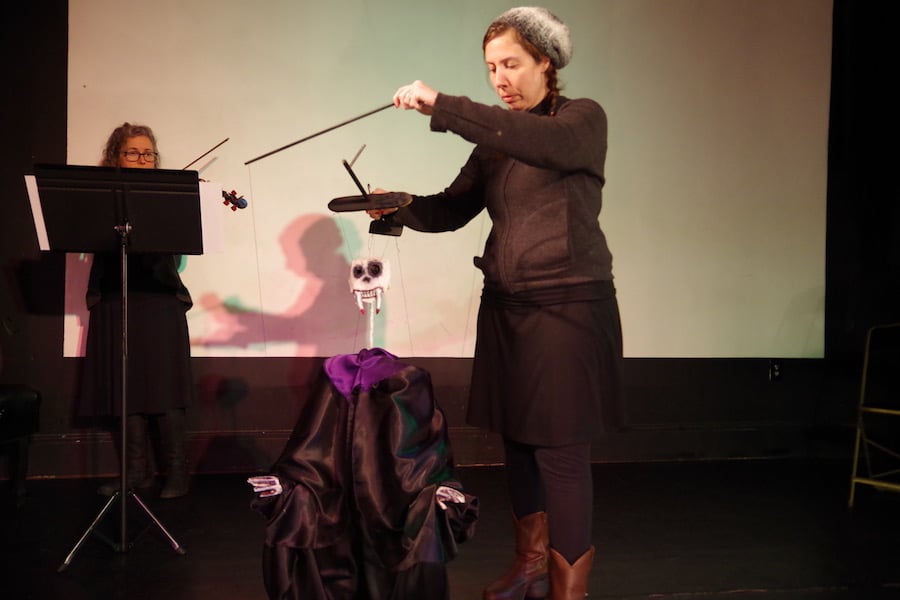 But that is next year; she’s still mentally in November 2017. At the ensemble’s only rehearsal this week, performers spread out across Lyric Hall’s back room and stage. Rawling is pulling out new features for the crowd, like double juggling, old-fashioned storytelling and a male voice to a lineup of songs that had only ever included women.

On the lip of the stage, jugglers Allison McDermott and Rob Grimm became a whirl of orange and red balls, McDermott kneeing mid-juggle as Grimm took his place behind her. As puppet master Anatar Marmol-Gagné fiddled with Sir Him, Shane McNeil of Doc Foster’s Twisted Tales readied a rolling display with some blood-curdling stories.

Rawling was warming up behind them. “When I take my morning promenade/Quite a fashion card, on the Promenade,” she trilled. “Oh! I don't mind nice boys staring hard/If it satisfies their desire.” She did a little curtsy to the audience, and then worked on the next stanza.

“We’ll do a little different next time,” said Rawling later in the evening. “I feel really good about how this whole year has gone. I’ve learned a huge amount … not only about the history of vaudeville, but just as a producer of a show. I’ve never been on this side of the world, so this was surreal and difficult at times. But I’m really excited about the show.”