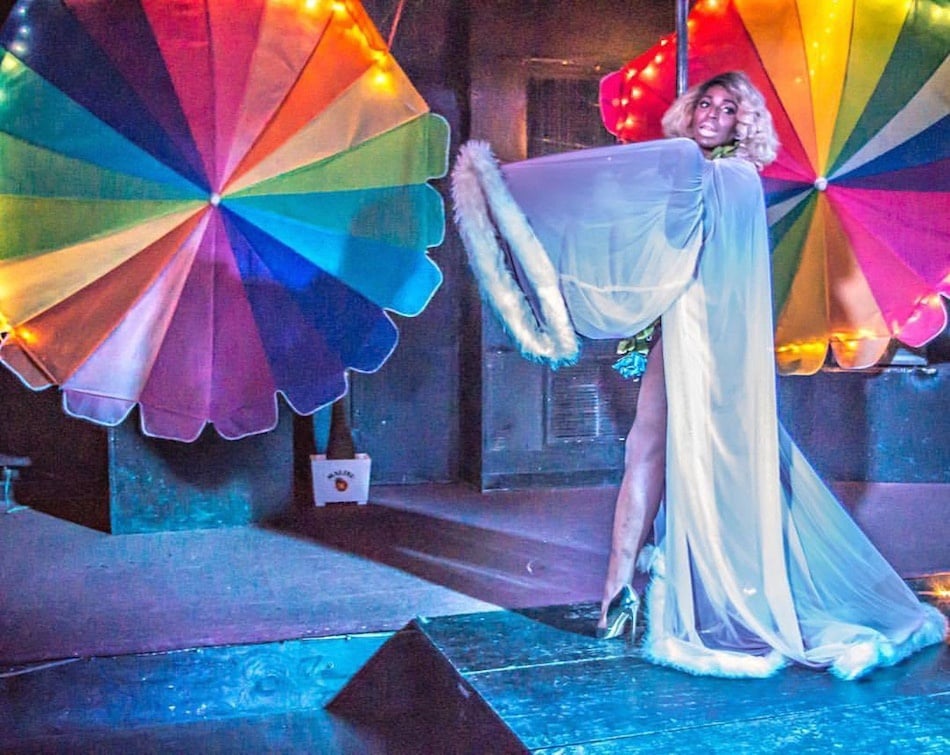 "The queen with no pants" performs at Partners Cafe. Daniel Eugene Photo.

On Saturday night, Tiana Maxim Rose will take her place in the Lyric Hall spotlight, ready to watch a fellow drag queen get willingly choked. She’ll strut. She’ll dance. She’ll reacquaint herself with each corner of the stage, harnessing the whole space whether or not she is wearing pants.

She’s been there before, as a dancer in Luis Antonio’s Escapade: An Unusual Experience. She knows the space’s contours and curves, its idiosyncrasies. And it makes sense that she does: She says she was born to perform. 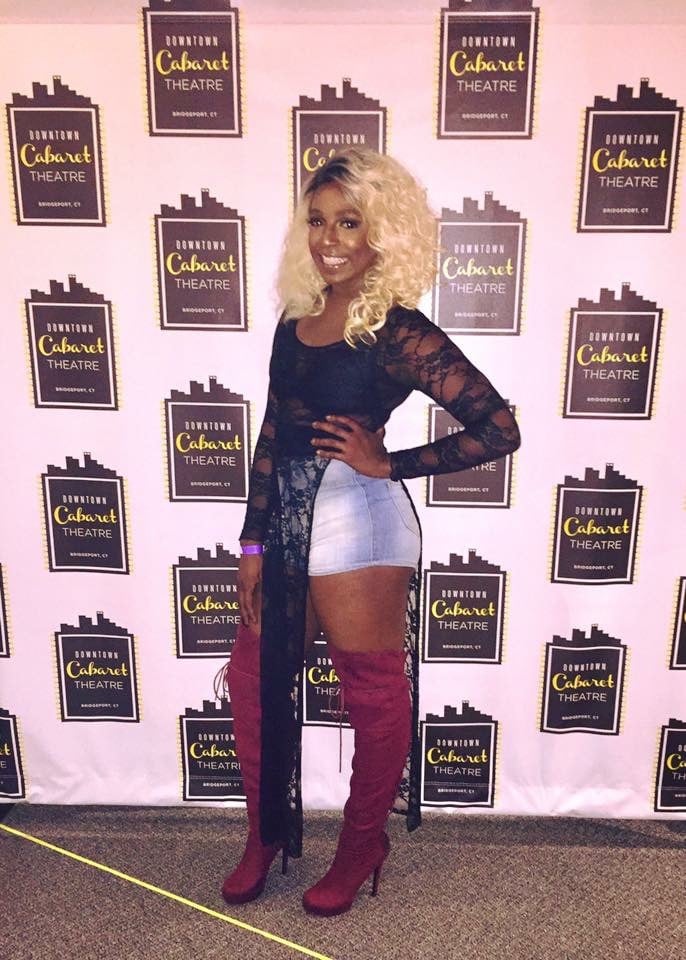 Originally from Spring Valley, New York, Rose “always knew I wanted to be an entertainer,” she said in a recent interview. At a young age, she and her sister had a careful routine: they would dance together for hours, listening to Spice Girls and trying to mirror their dance moves.

The two weren’t messing around: they spent good money on a VHS recording of one of their concerts, spending what Tiana recalls as “hours” in one room, rehearsing and re-rehearsing the choreography.

“Embarrassing, I know,” she wrote in an email.

But that was just the beginning. Tiana, who identifies as a trans woman, was still a drag neophyte—until a close friend took her out to a club in New York City, with the stated mission of getting her acquainted with the scene. She was 19, looking up at drag unfolding across a stage, and her affinity for the art form was instant.

“That’s gonna be my daughter!,” a queen announced of Tiana to her sister, referencing the dynasties that exist within the drag community. It was just the beginning for her: By May 2011, she was performing at Barz, a gay club in Nyack that is now defunct.

“Honestly, I enjoyed all the attention and the four minutes of ‘eyes on me,’ even though I didn’t really know what I was doing,” she said. 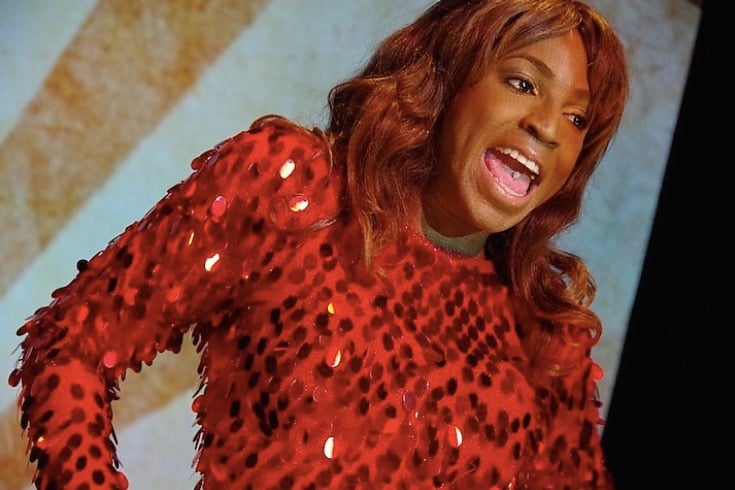 Now several years later—and in a spot where she does know what she’s doing—she pops up in performances at Trevi Lounge in Fairfield, or Partners Cafe on Park Street. Over the years, she has become known as “the queen with no pants,” of which she has pushed the limits with full nudity.

“I love my body and I love the illusion that comes with being naked,” she said in an email. “I love making first-timers wonder what the fuck they just walked in on.”

Like Malaya Love Nations (a queen that Tiana said she admires greatly), she’s also become a sort of advocate for greater cohesion in the drag community. 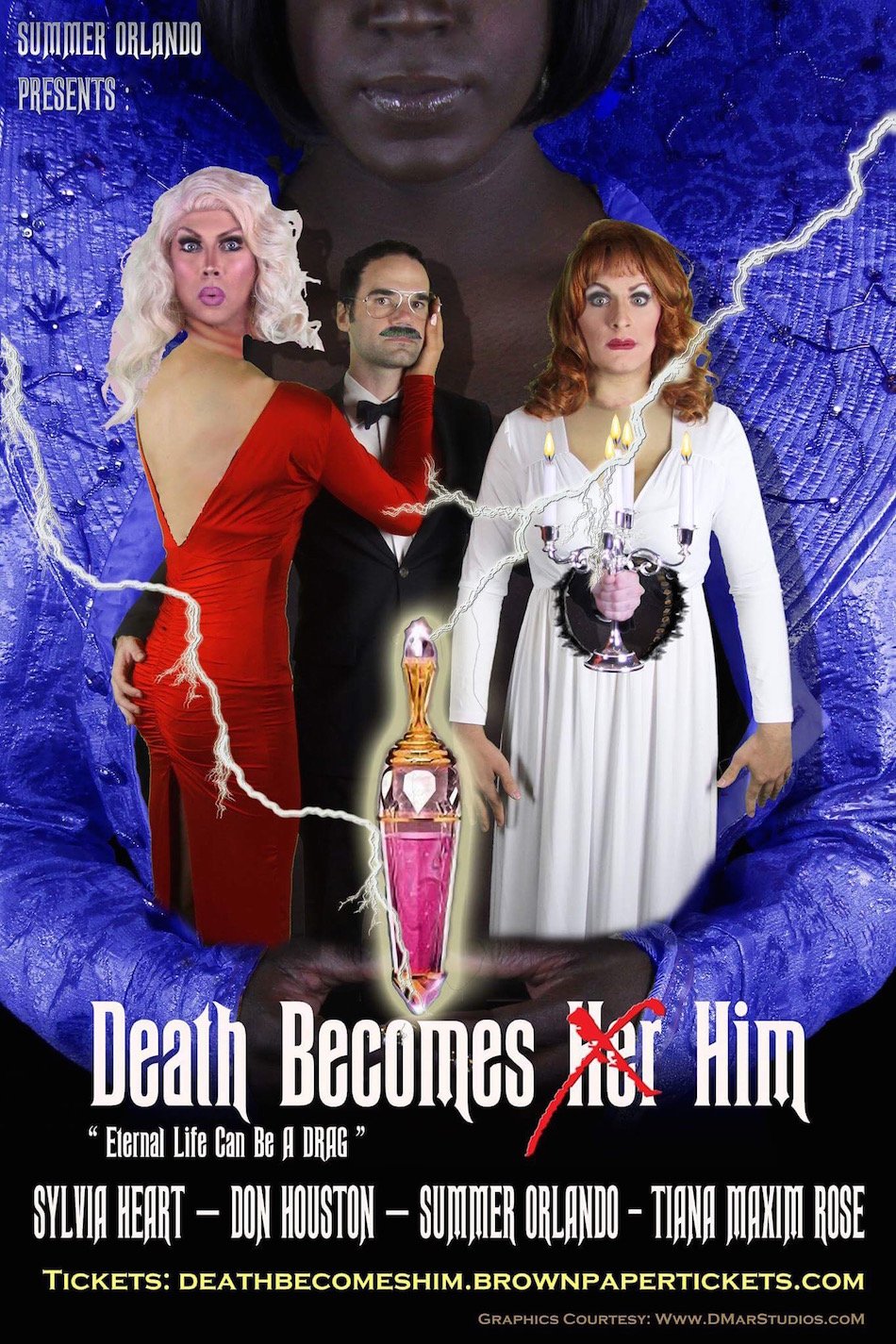 “It is very fragmented,” she said. “Everyone wants to represent a house or a mother when we all should be working together to gain acceptance as a whole.”

Saturday, she and several other queens will work towards that whole, taking that to the stage in Summer Orlando’s Death Becomes Him. A drag re-staging of the cult classic film, performances are set for Saturday, Sept. 30. The show has three performances, at 7 p.m., 9 p.m., and 11 p.m.

For Tiana Maxim Rose, the performance captures just one of the ways drag keeps her powerful, and surprisingly honest.

“When I’m entertaining it’s the little piece of being an extrovert that I don’t typically feel on a regular day basis, and it makes me feel powerful,” she said.

“So often drag queens are mistaken for outgoing and loud because of what we do on stage and many people don’t understand that we too have feelings, and anxiety like everyone else. We are just a rare breed who express it differently!”

Each Friday during the month of September, The Arts Paper has been bringing readers a “Queen of the Week” in honor of the state’s celebration of LGBTQ+ pride. Our first queen was Robin Banks; the second was a celebration of multiple queens at Partners Cafe, our third was Malaya Love Nations.  This is our final installment for September. You can follow Tiana Maxim Rose on Facebook or Instagram.