Holberton Reopens To A COVID-19 World 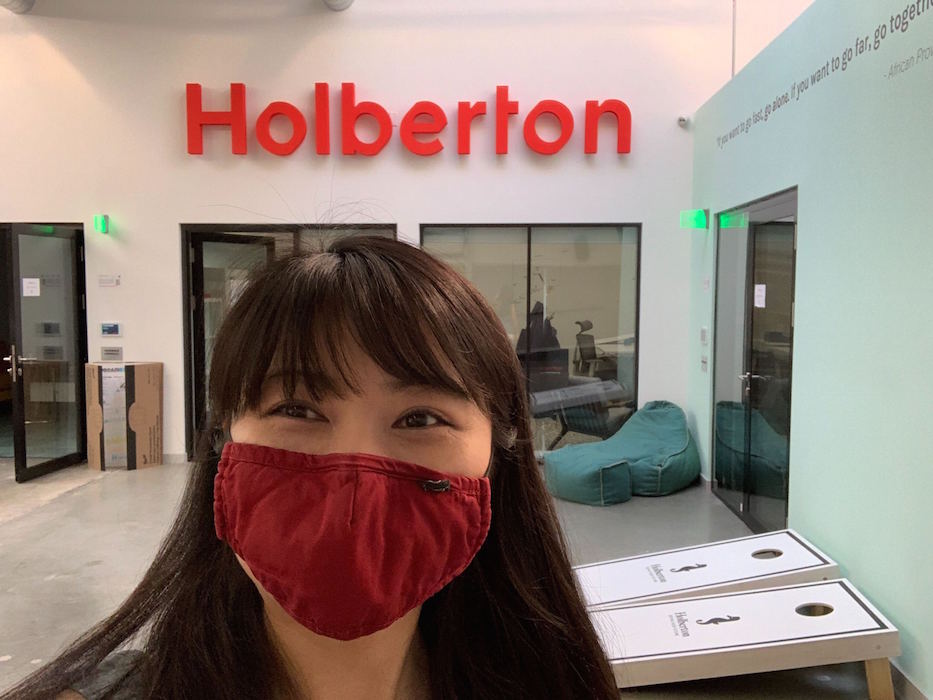 New Haven's campus of the Holberton School is partially open again after a global pandemic closed its physical doors in March. But it’s a new normal—one full of temperature taking, hand sanitizing, and social distancing.

The school shut down its campus at DISTRICT—a tech incubator hub in the Fair Haven section of the city—in mid-March when Gov. Ned Lamont issued stay-at-home orders to help stop the spread of the virus. With the state heading into its second phase of a reopening plan this month, Holberton is allowing some of its students to return to campus.

Holberton School Director Nadine Krause, who is departing at the end of the month, said the temporary shift to online education wasn’t a heavy lift. It is partly still in effect: the school's June cohort has been pushed to September, according to its website. After June 30, A.M. Bhatt will be taking over the position.

“The tools were mostly already in place for online learning,” Krause said over Zoom. Students and staff already used platforms like Slack and Zoom regularly. Using the Holberton Intranet—an internal network created by the school—students were able to access learning materials and submit their projects. Every student already had an account, as the intranet is the way students learn, even on the physical campus. 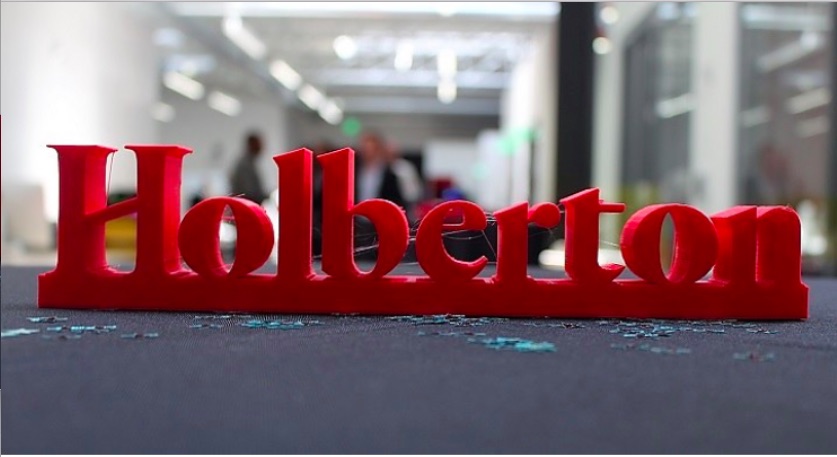 “One of the biggest philosophies there is that we learn at our own pace, on our own,” current student Jennifer Tang said over Zoom. “They try to put everything remotely and online so you can work anywhere.”

Because of this, she said, Holberton always had the capability to move completely online. To her, the biggest difference was the loss of “mandatory days,” or days of the week when each cohort is required to come to the physical campus.

Typically, each Holberton student belongs to a cohort. When they need help on a project, their cohort members are right there to answer any questions; peer-learning is an integral part of the Holberton experience. But the process of asking for help became more complicated when the statewide stay-at-home order was issued.

Though Holberton was built to allow students to learn and work from anywhere, moving to a completely online format had its drawbacks, Tang said. The mandatory days were conducted through Zoom from 9 a.m. to 3 p.m., requiring students to stay on their computers for six hours with one lunch break.

“To sit in front of a computer for so long is draining,” Tang said. It’s also not the same as being on campus with her classmates. It’s been toughest as her cohort tries to finish their portfolio projects, which they started in May.

Tang and her partner have been collaborating on their portfolio over Zoom. But she said it’s not the same as being together at the school. It helps to work side-by-side, in a process they call “peer-programming,” she said. 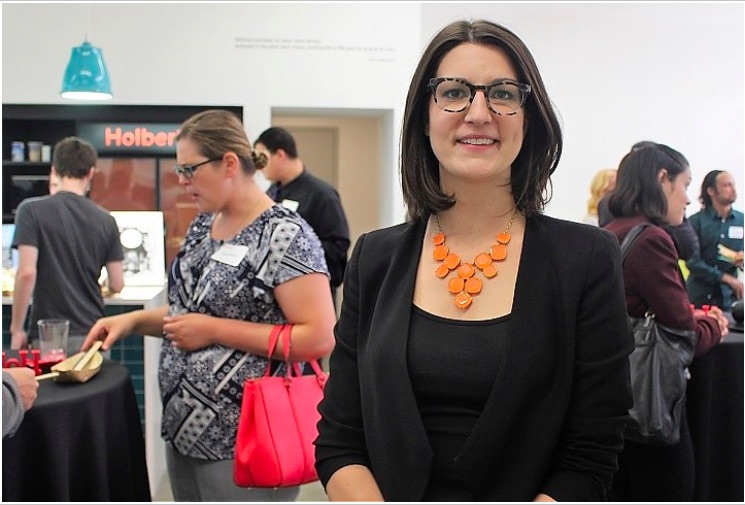 Before the pandemic students could discuss projects over lunch, Krause said. They could find each other inside the building. Maintaining that connectedness was harder to do online than in person.

To retain Holberton’s sense of community, Krause and other Holberton leaders organized online social events for members of all campuses to take part in. Some of those events included hosting a number of virtual activities. From weekly game nights and book club meetings to tea times and meditation, students had a number of opportunities to keep up their relationships with their classmates.

Distance learning has had its upside. The social events gave New Haven students the chance to meet with Holberton students from different countries. In addition to the New Haven campus, Holberton has campuses in San Francisco, Tulsa, and San Juan, Puerto Rico. The school also has four campuses in Colombia and one campus each in Lebanon, Tunisia, and Uruguay.

Krause said the temporary shift to all online learning because of the pandemic—a first for the school—will produce technical and professional skills necessary for the future. The jobs that students end up landing may be ones that require them to work entirely from home. Virtual learning was a good opportunity to get used to working alone, she said.

With Holberton’s soft reopening on June 1, learning has very slowly started returning to normal. Students, six feet apart, are allowed to resume their peer-programming and collaboration at the physical campus by following Holberton’s new safety guidelines. When they walk through the doors, they’re greeted by a sanitizing station.

Before they can find a table to start working, they have to find a staff member to take their temperature. If it’s too high, they are sent home. Tables and open spaces are marked with tape to represent social distancing guidelines. Before students leave for the day, they sanitize their work stations and study rooms.

“The school did a really good job,” Tang said. “I can tell they did a lot of preparation for reopening.”

This piece comes to the Arts Paper through the third annual Youth Arts Journalism Initiative (YAJI), a program of the Arts Council of Greater New Haven. This year, YAJI has gone virtual. Read more about the program here or by checking out the"YAJI" tag.