Rethinking The Lotus Bowl at Auction 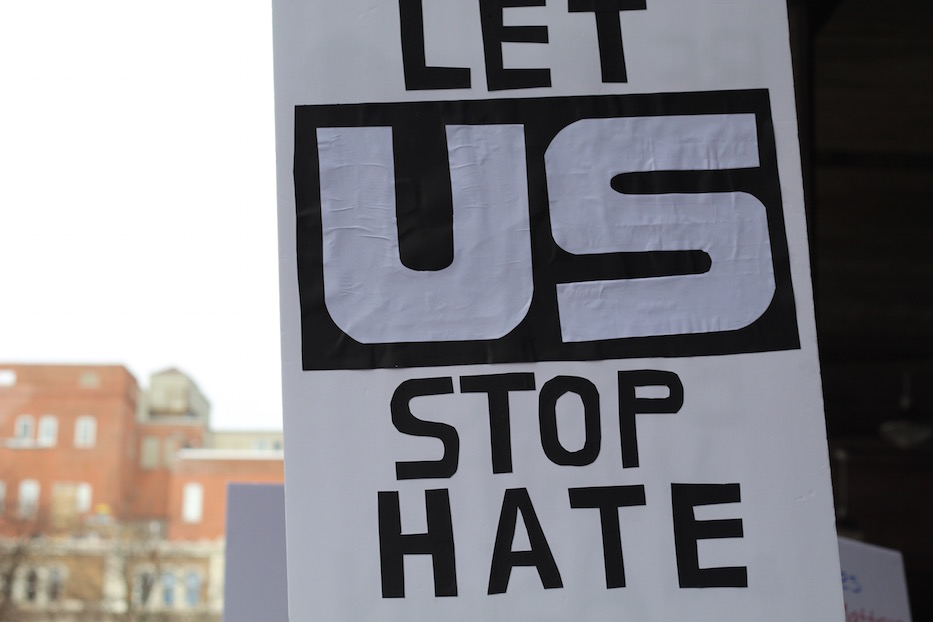 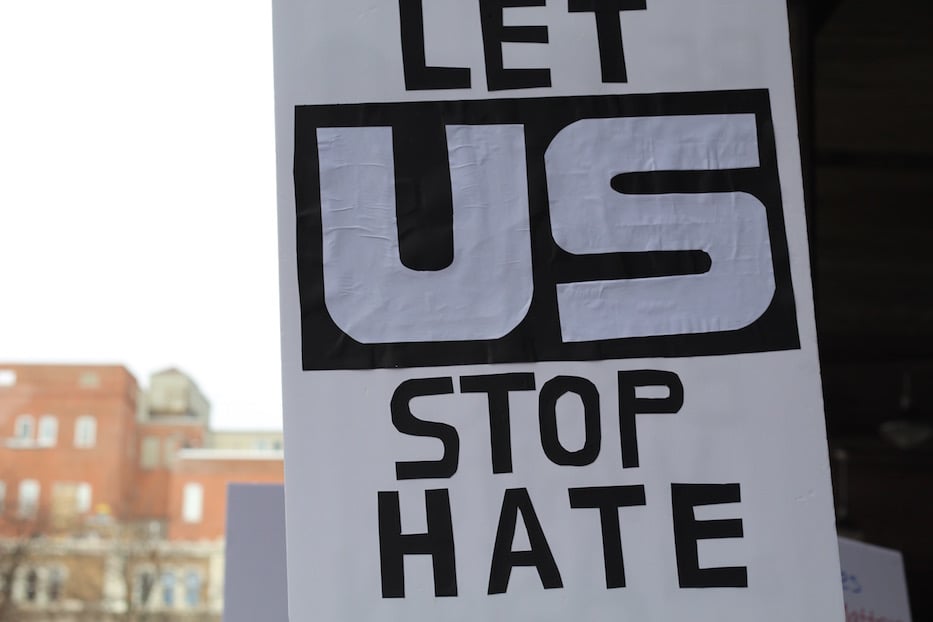 A sign at a rally against anti-Asian hate on March 25, 2021. Lucy Gellman Photo.

A small, exquisite porcelain bowl made during the Yongle period of the Ming dynasty in 15th century China was found at a yard sale near New Haven, Connecticut. The identity of the bowl’s Chinese maker is unknown, as is the person who, almost 600 years later, saw the bowl and suspected it was special. Not your everyday yard sale find.

Last month, the bowl—its luminous surface decorated with a mixture of delicate cobalt blue painted designs of lotus and other symbolic flora from the natural world—was auctioned by Sotheby’s for more than $700,000. It surpassed an original estimate of between $300,000 to $500,000 (read Sotheby's entry on the item, including images, here). The bowl was one of the stars of Sotheby's "Asia Week," an annual display and auction of the best objects, called “lots” in auction parlance, from across the rich and deep reservoirs of Asian art history.

According to Regina Krahl, an independent researcher in Chinese art and an authority for Sotheby’s, the development of Yongle porcelain was kept a secret. That, in combination with the expansive ambition of the Emperor to use artworks to demonstrate superiority at home and abroad, elevated the making of porcelain to new levels. Kept under strict control by the imperial court, few of these “lotus bowls” landed in modern museum collections outside of China.

The National Palace Museum in Taipei has two. The National Museum of Tehran has one. In London, the British Museum and the V&A Museum each have one. And then, surprising everyone, an unknown Yongle period bowl appeared in Connecticut yard sale and was purchased for $35. The journey between an imperial Ming Dynasty kiln and a yard sale table near New Haven begs for creative storytelling and exploration, since its object biography may never be truly known.

The auction of Lot 130, the lotus bowl, occurred at 10 a.m. on March 17, after a bidding war between four buyers. It seems the economics of the art market have not been adversely affected by the difficulties resulting from the global coronavirus pandemic. While museums and cultural institutions are struggling, individual collectors continue to demonstrate their status and stability—perhaps even financial well-being—through such purchases.

The Connecticut-found Ming Dynasty-created lotus bowl now likely belongs to an individual. Maybe we will see it again in the future. Maybe not. But the story of this bowl will be tied now to the events of the week—a different kind of focus on Asia from what Sotheby’s intended—because the day of the auction wasn’t just any day.

At the same time an inanimate object was elevated to high status through economic and social value, the Eastern culture from which this object and its value was derived was under assault. News of the eight people murdered in Atlanta, Georgia on March 16—six of whom were women of Asian descent—filled the airwaves at the time of the auction.

An exceptionally violent week here in the United States showcased this country’s ability to elevate what is desirable, and to assault with deadly force what is deemed undesirable.

Just as the media gave much space and effort to sharing the story of the lotus bowl, we need to know more about the story of each individual and each family impacted by this hate-filled crime. The names and ages of each person has been published now, but what of their contributions to their communities and to this country?

As an art historian I appreciate learning about artworks and the societies that produced them, but as an American I know I need to pay more attention to the history of Asian immigration, to the lived experience of Asian Americans in the past and present. I know I need to act in whatever ways possible to support these communities against the racism and hate that has been a large part of their American experience. I’ve been using the free resources provided by organizations such as the National Endowment for the Humanities and the New York Historical Society to learn much more.

Making room for, and elevating all people and histories, will help stem the tide of violence against historically marginalized people. We can understand firsthand that their lives are worth knowing in detail. That they are not valued any less than the lotus bowl found in a yard sale in Connecticut.

The Arts Paper welcomes citizen contributions. Submit them to lucy@newhavenarts.org.