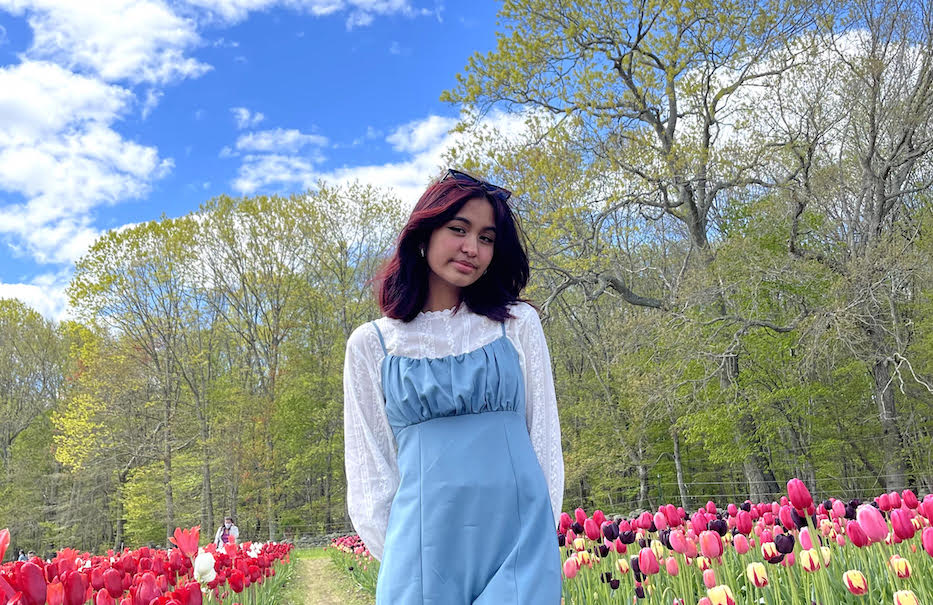 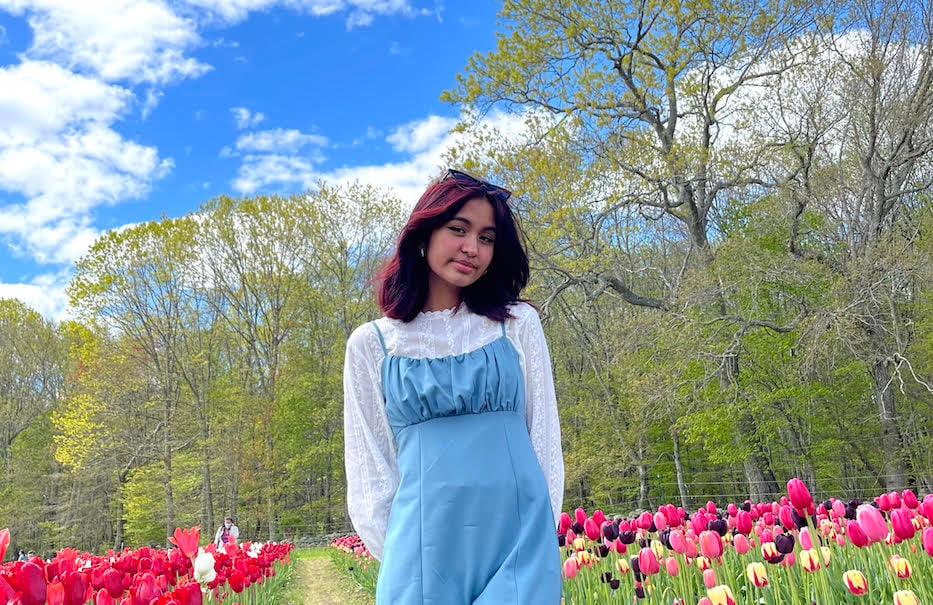 The following citizen contribution comes from Elisa Cruz, who is a rising senior at Hill Regional Career High School. In May, this essay won first place in the Climate Health Education Project's essay contest. The Arts Paper will be running essays by the winners this month, as a celebration of youth voices.

To frame the climate crisis in a strictly scientific lens, it is an injustice to the very people it impacts: the general public. Issues such as how does climate change impact a person’s livelihood, health, or housing situation are often neglected when the climate change narrative is brought up.

However, when analyzing the climate crisis, we need to pay extra attention to marginalized groups in society, especially the Global South. Oftentimes, when issues impact the mass amount of people, it only focuses on the historically privileged demographics. Thus climate justice to me looks like: making sure to ensure the net harms of climate change do not disproportionately impact marginalized groups.

Historically the climate change movement has been mainly focused on the developed nations in terms of repercussions of the ongoing crisis. However, the individuals who will be facing the brunt of the harms that climate change proposes will be the Global South, which is the geographical area describing lesser developed nations that usually references countries in the Southern hemisphere.

From there within the Global South there are also other marginalized groups that will be severely impacted by the climate crisis. Women of the Global South will have to be forced to migrate due to the fact that land has been destroyed (and cannot be fixed due to insufficient funds of the Global South) and bring their families with them and do most of the domestic chores.

From there they also have to find labor that will be able to provide for the family and most of the time the labor happens to be in an agricultural setting. Broadly speaking, the agricultural labor force will also be suffering if there is immense flooding or prolonged drought seasons.

Yet another stakeholder that is impacted by climate change negatively will also be the lower class. They will be even more vulnerable with health concerns tied to climate change such as air pollution since they do not have great access to higher quality healthcare. This can allow for them to not have the disease treated and lead to even more health dangers to be ever present in the lower class.

We can also look at if their homes are destroyed due to climate change resulting in displacement. For example, if we’re looking at the Philippines, if their homes are going to be destroyed by immense flooding there is no chance for them to restore their homes. This is due to the government not being able to provide direct relief to the impoverished.

Moreover since the Global South is mostly composed of people of color, it leads to people of color once again facing yet another obstacle, an obstacle perpetuated by developed nations who strive to continuously capitalize and neglect the climate impacts. Developed nations such as the U.S, especially those in power such as politicians or corporations, are privileged enough to deny the climate crisis and continue to utilize fossil fuels to satisfy their own needs and put marginalized groups in further danger.

Therefore, climate justice to me would look like putting extra attention and care into the Global South when we talk about climate issues. Due to the geographical placements such as being close to the equator or having large amounts of bodies of water surrounding them then other countries make them more vulnerable to rising sea levels and already being in a humid area.

Like every other social justice movement, there can be a chance of co-opting this movement, by simply making sure we are giving a platform to those who will be facing the most repercussions to climate change. We, and the rest of the developed nations, need to undertake the moral obligation of uplifting the voices of women, the lower class, POC from the global South (as well as developed nations) in the climate justice narrative.

We need to ensure we view climate justice through an equity lens to make sure that the burdens of climate change do not further exacerbate issues that marginalized groups face. Once we ensure this and continue on this path, that is when climate justice will be reflective of what I think it looks like.

To find out more about the Climate Health Education Project (CHEP), click here.