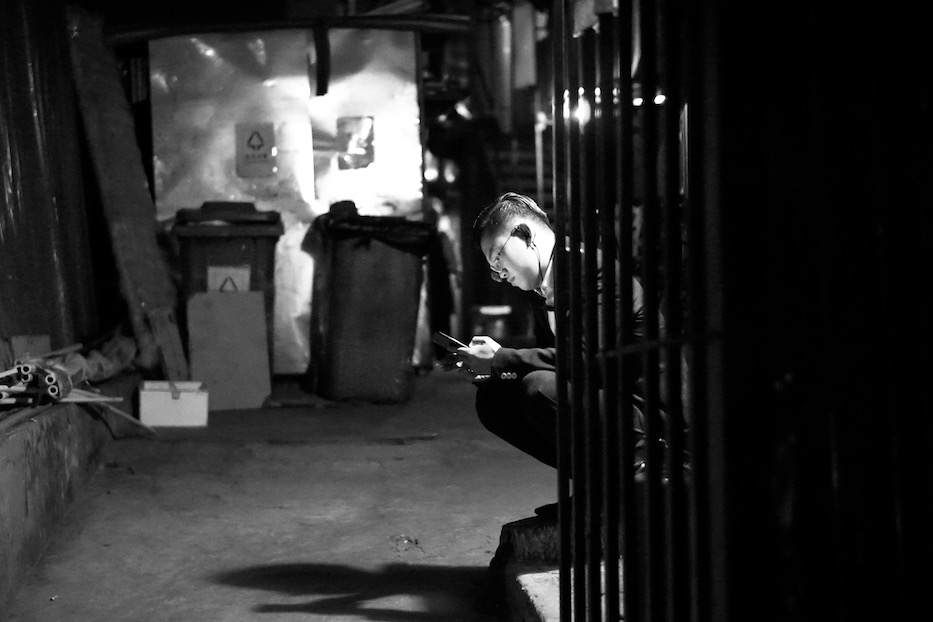 Anton Kot watched as New Haven’s sister cities program opened his eyes to students half a world away. Now he’s urging his peers across the city to do the same.

Kot, a senior at the Educational Center for the Arts, was a 2017 finalist and 2018 grand prize winner in the “Young Artists And Authors Showcase” run annually by Sister Cities International (SCI). Both recognitions came from photographs he took while traveling in China.

As the contest opens again this year, both he and the local group New Haven Sister Cities are hoping to get the word out to young New Haveners.

The contest, which opens this month and closes in April 2020, is open to students 13 to 22 years old, who can submit because New Haven is one of the organization’s member cities. Categories include essay, poetry, art and photography geared toward a 2020 theme of “One World: Out of Many, We Are One.” Local entrants must specify their affiliation with New Haven Sister Cities, which is a member group, on their applications. 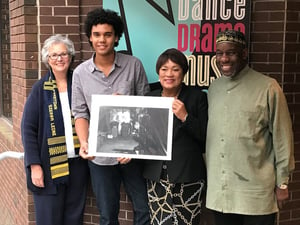 Kot first learned about Sister Cities International and New Haven Sister Cities in 2017, after an educational tour with ACES International to the Chinese cities of Shanghai, Ningbo, and Beijing (they did not visit New Haven’s Chinese sister city, Changsha). During the trip, his camera became a second way of seeing the country, exposing him to different angles and details every time he framed a shot (he praised ECA photo teacher Paul Duda). In each city, he met students from Chinese high schools who he’s since stayed in touch with as they’ve gotten older and begun to think about university education.

“I think just being able to visit these places and understand how they’re caring for community, it’s amazing,” he said.

When he returned to New Haven, he learned about the competition from jazz musician Jesse Hameen II, who is his teacher at Neighborhood Music School. The first time he submitted, he was named as a finalist.

In the image, water reaches out to the horizon, scaffolding rising out of the waves and reflected on its surface. It’s almost impossible to see that the photographer is standing on wet black sand, so slick and dense it appears to be teeming with fish.

Then in 2018, Kot had the chance to return to China. When he returned, he submitted again, this time under the theme of “Diplomacy.” The photograph is shot in an alleyway, with a student leaning intently over his phone, reading something.

In the foreground, a gate opens on the right, its black slats obscuring the student’s shoulder and part of his torso. His body, just beyond it, is totally in focus, from the buttons on his jacket to the space between his fingers. Everything behind him, lit just so from a source the viewer can’t see, is out of focus.

Last year, the photo was selected as a grand prize winner, a label that came with $1,000 and a chance for both of Kot’s photos to appear at the Sister Cities International 2018 Conference in Aurora, Co. Since, Kot said he’s been trying to spread the sister cities gospel to fellow students.

“I think it’s just nice to have a platform to share your work, and I think Sister Cities [International] allows you to be a diplomat, in a sense, for the New Haven community,” he said. “I think that’s something special. It’s kind of neat to have your art be shared around the world, but to also have feedback from people about your work.”

The deadline for entries is April 2020. More information is available here.; students can also email Althea Musgrove Norcott at anorcott250@hotmail.com.