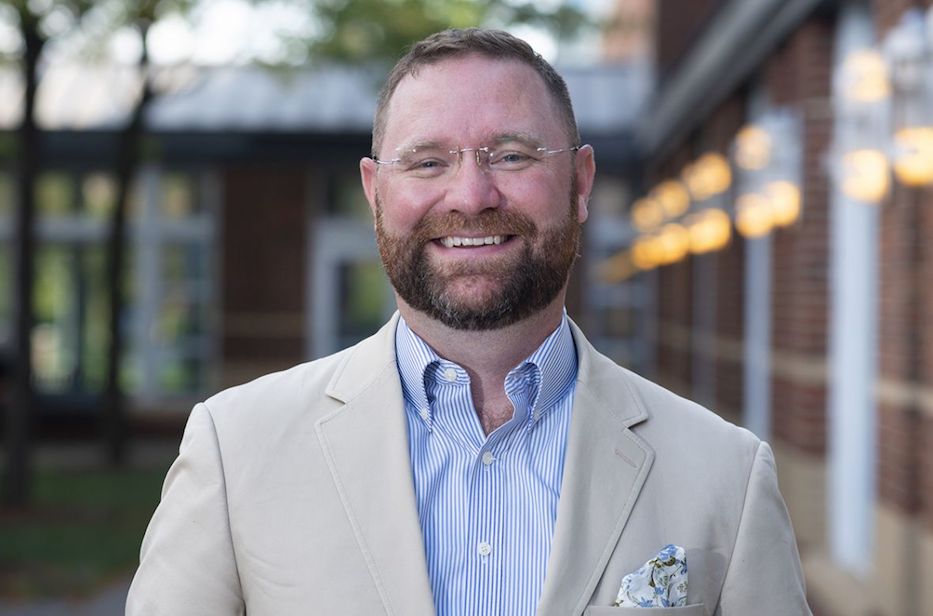 As it sprints toward its 25th season in New Haven, the International Festival of Arts & Ideas announced Thursday morning that it has hired Bobby Asher as its new director of programming. Asher, who is replacing Festival Co-Director Chad Herzog after his departure earlier this summer, begins his tenure in October.

“Bobby Asher immediately impressed us with his creativity, wide-ranging expertise, and passion for the arts,” said Festival Co-Directors Liz Fisher and Tom Griggs in a press release Thursday morning. “He’s known for leading innovative projects that are as exhilarating as they are challenging and that draw diverse voices into conversation about critical contemporary issues."

"We are thrilled to welcome him as the Festival’s new Director of Programming and are certain that he will be a collaborative partner eager to engage with New Haven as he develops a 25th Anniversary Festival that will resonate with—and inspire—our community,” they added.

Born and raised in Oklahoma, Asher comes to the festival from the The Clarice Smith Performing Arts Center at the University of Maryland, where he has overseen programming initiatives for almost a decade. During his time in Maryland, Asher championed student voices with the now-annual NextNOW Fest, a multi-day festival of fine, performing and culinary arts that brings in artists from around the country and celebrates student performers at the university.

He has most recently served as director of programming for its Artist Partner Programs, including a visiting artist series, national orchestral institute and festival, and the university's NextLOOK partnership with the Maryland organization Joe’s Movement Emporium.

During his time in Maryland he was also the driving force behind MilkBoy Arthouse, a collaboration between the original MilkBoy Philadelphia and the university that serves as a restaurant, performing arts venue, and gathering space for students and members of the wider College Park community.

Prior to his time in Maryland, Asher was the founding manager and artistic director of the Bailey Performance Center at Georgia's Kennesaw State University, where he served from 2007 to 2010. According to Thursday's press release, he has also held multiple positions in arts management in Oklahoma, Louisiana, and Georgia.

“I’m honored to join the New Haven community and excited to collaborate with the board and staff to help lead this extraordinary institution into its 25th Anniversary year in 2020 and beyond," he said in Thursday's press release.

"The International Festival of Arts & Ideas is an incredible expression of the creativity and knowledge that exists in this vibrant city, and I look forward to the work of bringing together many voices from all parts of our community to create a Festival that connects us to the world, and also celebrates and fosters understanding of the human experience right here at home.”