Dooley-O Keeps It Fresh From Quarantine 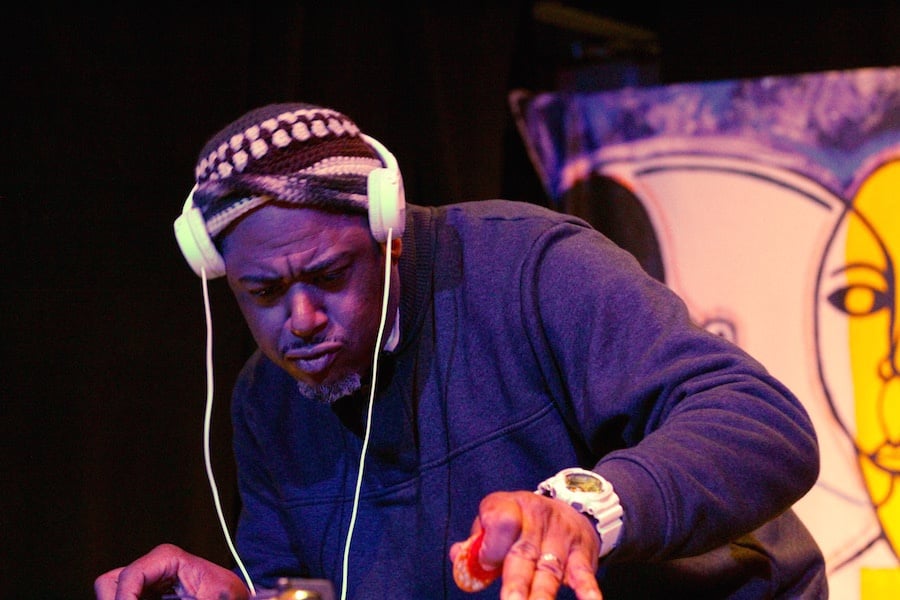 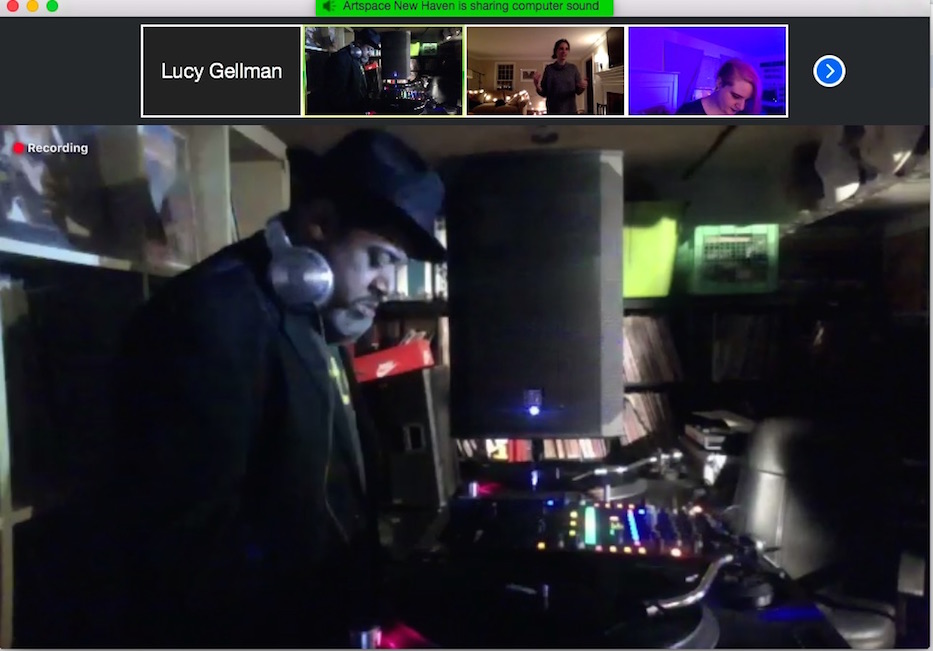 DJ Dooley-O was jamming. Donna Summer’s “Bad Girls” pumped through the room, his shoulders moving to the beat. Just beyond him, tens of tiny knobs glowed orange and green. He lowered his head, a black fedora bobbing, and eyed his next move.

“Toot toot! Beep beep!” Summer exclaimed. As Dooley spun, new party goers popped in through Zoom link, and started to break it down.

Fifty-year-old Dooley-O—born Allen Jackson—is one of the city’s long-running DJs. As he shelters-in-place during COVID-19, his creative energy has refused to stay still. In the past six weeks, he’s used the state’s “stay safe, stay home” orders to churn out work that has been on the back burner for years.

"I'm utilizing this [quarantine] to get stuff done because once you get back in the real world, you have to deal with the hustle and bustle,” he said. "I always kind of relied on other people to take me to the next level, and now I'm wondering, why can't I do that?"

As restaurants, bars, and event spaces closed in March, one of his first priorities was moving his posterior-popping dance parties online. He said it was an adjustment: Zoom represented a new frontier. One of his first shows was a dance party for Artspace New Haven,  where a handful of art enthusiasts danced together from bedrooms, kitchens, and dens across New Haven.

Often, he’s hired for a gig by someone he has never seen, performing for an audience he can barely see. Instead of showing up in physical space—like his standing, pre-COVID Saturday night set at Rudy’s downtown—he's given a time slot during which he’s set to appear. Once he does, on any number of synced computer screens, "It gives you a little weird feeling."

The sound and video quality may leave something to be desired, but the aim is familiar for a hip hop careerist like Dooley-O: get people grooving hard enough to forget about the world outside.

“People just want to be in a room together,” he said. Until they can do that again safely, they may as well share a link and break it down across the internet.

When he isn’t spinning, Jackson is sifting through his musical past and doing musical archiving that can make sense of it. He calls his basement “a tomb,” crammed with material that tells the story of the city that raised him. Recently, he said he's started thinking of himself as a historian: he still produces, he still raps, he still makes graffiti art, and he's lived a lot of the city's history.

"I got two or three documentaries on the floor, I got tons of music sitting in the vault, unreleased graffiti videos from the 90s, I'm trying to get that all up and running,” he said. "The streets gave me the 'legendary award,' [DJ] Kool Herc gave me the 'pioneer award,’ once you wind up in these big categories, where can you go? I'm still here—I'm not dead.”

He has also recently resurrected a labor of love with his release of "The Beat Segment 3,” commissioned by House List podcast host Peter Agoston and now up on his on his Bandcamp page. It’s a throwback: in the mid to late aughts, Dooley-O put together two mix tapes of eminently sampleable deep cuts of funk, soul, and jazz mostly from the 60s and 70s.

The goal was to create the most loopable, re-listenable sections of the hottest grooves ever pressed to wax. 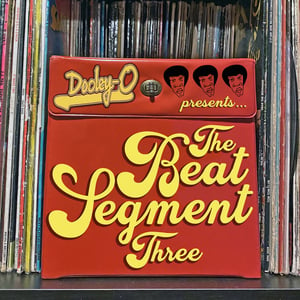 The "Beat Segment 3" is cut from the same mold. The moniker harkens back to his public access TV days, when he hosted a show called "Graffiti TV.” The program served as a kaleidoscopic look into all things New Haven hip hop in the early 90s. While the show focused largely on graffiti writers and rappers, The Beat Segment was the part of the playground reserved strictly for DJs and producers.

Dooley-O and other members of an informal producers guild, mostly his friends, would get together to showcase and dissect samples. A break beat here, a deep bass groove there, punctuated by head bops and wrist snaps. The show came at a time when sampling was an art form that defied logic, as familiar to today's producers as constructing the pyramids would be to today's architects. Physical sampling machines, if available, were bulky and prohibitively priced.

There is a real pleasure in seeing these video recordings where tracking issues and justifiably cagey DJs carbon date the footage to a time in hip hop when a producer had to be protective of their sources.

The show was comfortable turf for Dooley-O, whose Wheaties' Box moment came in the form of an obscure sample from 70s deep funk group Skull Snaps. In 1990, Dooley-O featured their 1973 “It's a New Day" on his own "Watch My Moves.” The groove would soon appear on his late cousin Steve Williams’ a.k.a. Stezo’s "It's My Turn" and would eventually appear on over 450 recordings.

While "The Beat Segment 3” was commissioned before shelter-in-place , the DJ suggested that the timing of its March 31 release date feels right.

"If everything was the same as usual, I would have to do a release party, you know, the way I want it, but now I'm thinking on the business side a little better. People are getting tight with money now, yeah, but they've got to listen to something, you know, they're sitting there, somethings got to be one, so it gives the release more room to get the notoriety."

To listen to the "Beat Segment 3" or find out more about Dooley-O, check out his Bandcamp page.