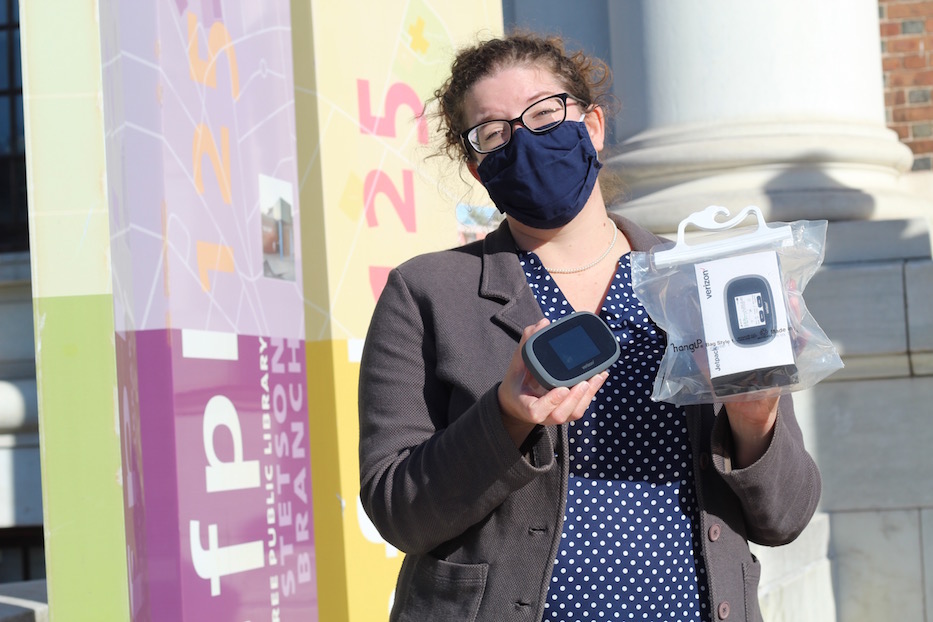 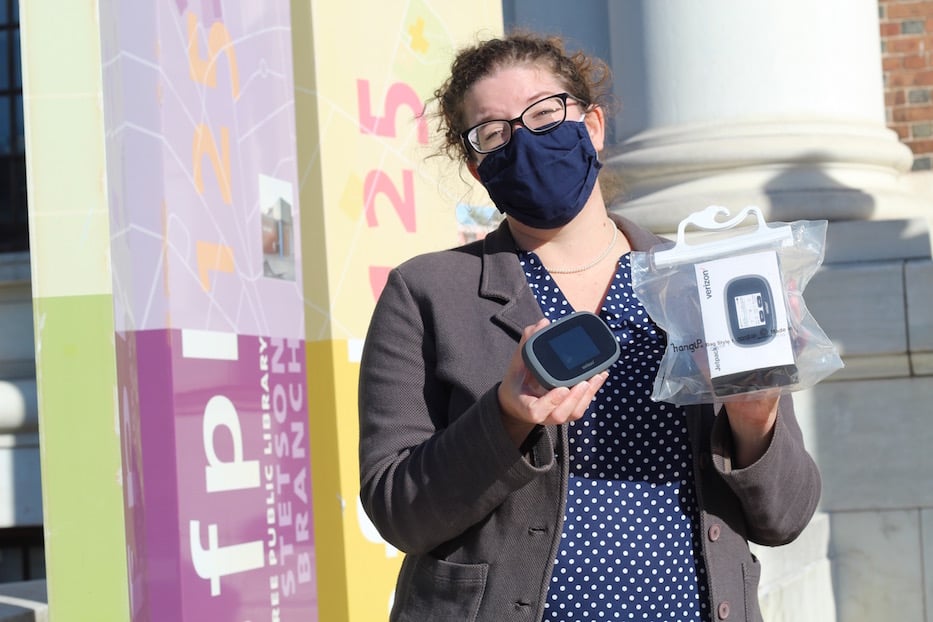 Rebekah Fraser canceled her contract with Xfinity to save money during a pandemic. Caleb Wong had trouble serving his refugee clients because his internet kept cutting out. Then the public library stepped in to fill the gap.

Fraser and Wong are two of over 40 New Haveners who have checked out free WiFi hotspots from the New Haven Free Public Library, in a push to help students, parents, and city residents get online during COVID-19. As of this month, the library has acquired 72 Verizon MiFi Hotspot devices, with 50 more on their way.

“Everybody has been super supportive of trying to get people access,” said Business Outreach Librarian Gina Bingham, who works out of the library’s main Ives Branch. “I can’t imagine how somebody feels if they can’t get online. There’s so much that’s now done there—unemployment, taxes, school. It’s stressful for folks.”

The library began building its collection of hotspot devices earlier this year, as COVID-19 laid bare a gaping digital divide in New Haven and across the state. Over the summer, it was able to start with an initial 25 from CARES Act dollars that came into Connecticut in April. Months later, a grant from the Yale Community Fund supported another 47.

The most recent 50 come from the state’s $2.6 million Everybody Learns Grant, a distribution of CARES Act funding from which the library received $146,000. With the support of those dollars and a grant from the New Haven Innovation Collaborative, the library is also investing in laptops that will soon be available.

Borrowing a hotspot device is easy, Bingham said. Patrons can reserve them just as they would a book, and check them out for a maximum of three full weeks. Once the hotspot is in their home, they turn it on, enter their name, and connect three to five devices through a Verizon network for which the library picks up the tab. Because the library is now fine-free, patrons aren’t charged or penalized for keeping devices out for longer periods of time. 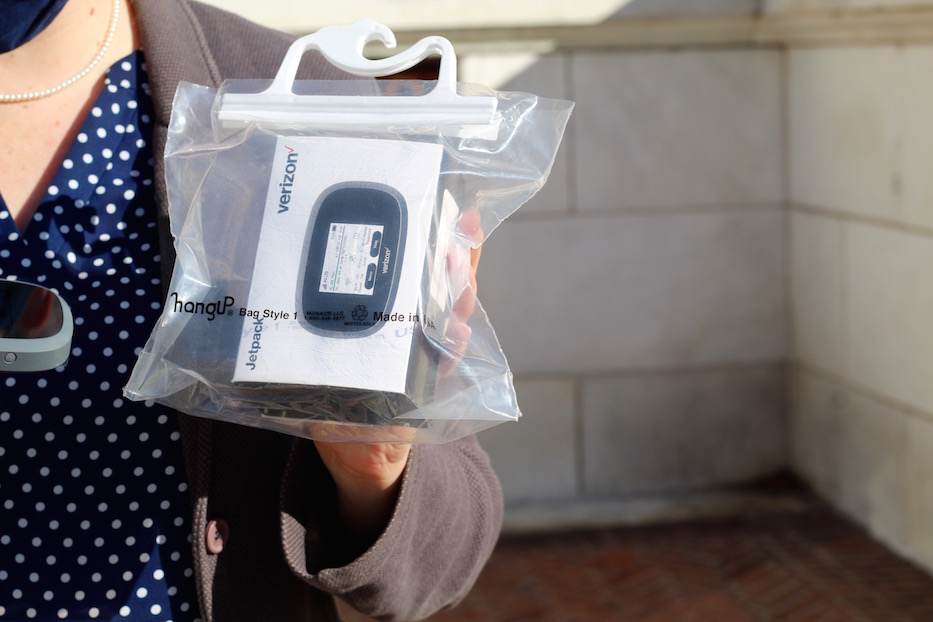 To incentivize returning them, however, the library turns them off after three weeks. Bingham acknowledged that the time limit is not ideal—lack of internet access is often a chronic issue rather than a temporary one. Patrons can check out hotspots multiple times, but not continuously—the library requires a three-day quarantine in between each item. To get the world out, librarians have distributed bilingual materials at school meal pickup sites and sent it out in their branch newsletters.

Fraser, an author and environmentalist who works from home, praised the new program. In April, she lost her job at Creative Arts Workshop just weeks into COVID-19. While she applied for and received unemployment, she watched her benefits shrink when the program’s COVID-19 extension ended in July. Last month, she cancelled her contract with Xfinity to save money.

It caused problems to her workflow almost immediately. Fraser has worked from home for 15 years, but never during a pandemic. As a career coach and a writer, she needs to be on the internet constantly. Initially, she figured unlimited cell phone data would do the trick. Then her carrier informed her she’d hit a limit she hadn’t known about. She scrambled to find another solution.

“I don't know if you've tried to use your cell phone as a hotspot, but it's really slow,” she said. “It was a disaster. I had written on my to-do list ‘find internet solution,’ and then I saw a notice from the library. So far it’s awesome.” 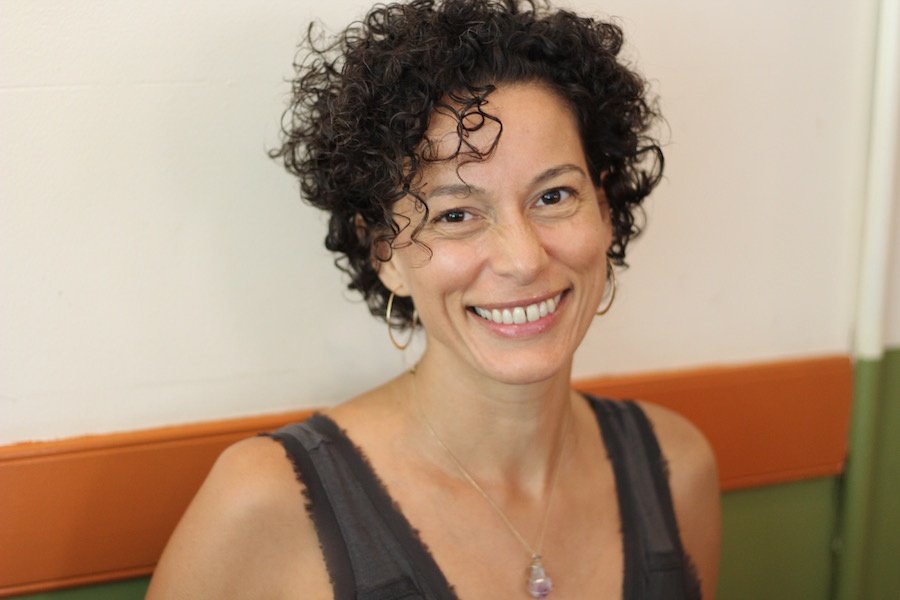 With the library’s hotspot, Fraser has been able to run her “Creativity Coaching” practice on Zoom, take on freelance writing, and work on finishing her next book. Because the device is portable, she’s taken meetings from remote locations, including in her car and overlooking Lighthouse Point Park. She said the three-week timeline on the device has pushed her to write faster. She is already thinking about a longer-term internet solution.

“It buys me a little time,” she said.

She added that she would like to see a sustainable fix across the city. When her Xfinity contract ended, so did her access to Xfinity hotspots all over New Haven. While doing freelance work for the NewAlliance Foundation’s READy For the Grade program this year, she also learned that dozens of families had been locked out of the program because of limited or unreliable internet access.

She thought about the number of students who couldn't reliably go to school, and adults shut out of vital services that had gone virtual.

“I really think this whole situation has just cued me into the fact that WiFi should be available to everyone,” she said. “It should not be a luxury.” 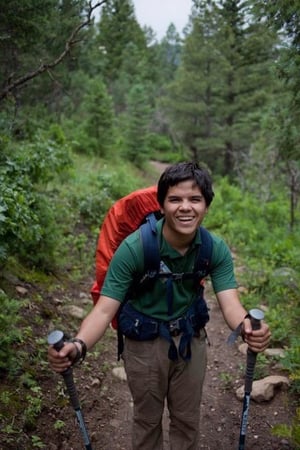 Across town from Fraser, Caleb Wong (pictured at left, in a contributed photo) is using the hotspot to connect with families he works with as an intern at Integrated Refugee and Immigrant Services (IRIS). A member of the Episcopal Service Corps, Wong lives in a house owned by Christ Church New Haven on Broadway Avenue. While the house has internet, its old infrastructure translates to dropped calls and text messages that don’t go through.

In a given day, Wong may use Google Voice to help a refugee family register a vehicle, check in on visa processing times, explore local employment opportunities and federal benefit programs, or find out when and where local soup kitchens are distributing meals. With the hotspot, he spends more time with clients and less trying to get and stay online. He’s also able to unwind after work, after months of watching Netflix freeze on him.

“It makes it really easy for me to do the work that I want to get done,” he said. “Typically I hop on my computer, I call clients, I text clients, I use Google Voice, and I do research. By having a faster internet connection, I am able to be more present with clients.”

Like Fraser, he said it has also made him think about how many families still need access to reliable, free or low-cost internet. When refugee families fall behind on their internet bills—due, for instance, to lost employment and mounting expenses during COVID-19—their kids are suddenly unable to go to school. Parents miss virtual ESL (English as a Second Language) courses and fall behind. They backslide because they can’t pay for a basic need.

Dawn La Valle, director of the Connecticut State Library's Division of Library Development, said that the NHFPL is one in a few dozen libraries distributing hotspots statewide. Earlier this year, a $322,000 CARES Act grant from the Institute of Museums and Library Services (IMLS) enabled the State Library to distribute Chromebooks and hotspot devices to 26 libraries across the state. More came from the Everybody Learns grant.