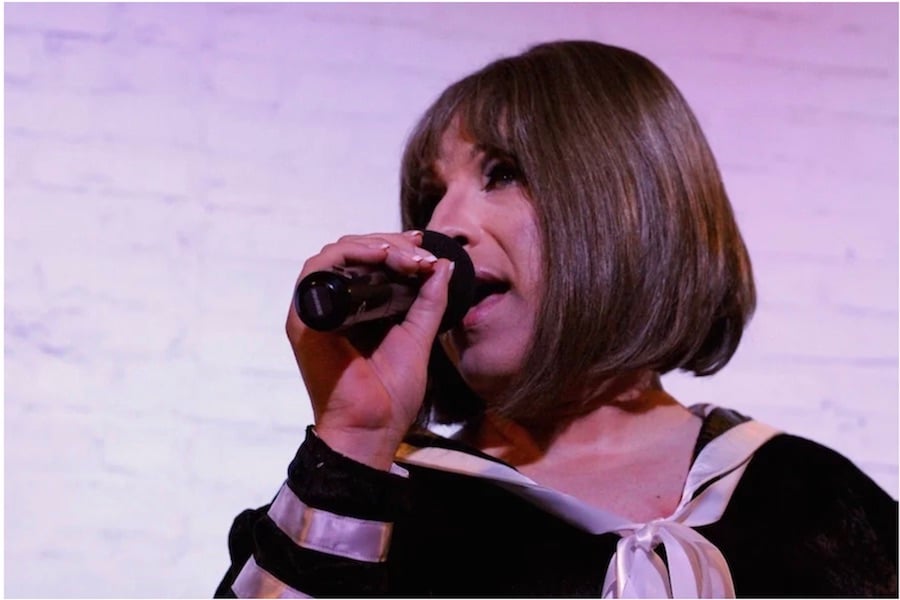 First they’ll be belting Barbra Streisand from the front of the bar, channeling the Broadway goddess that refused to conform, and made it. Then Garland, who looked for the rainbow and fell from it too soon. Maybe some Cher and Bette Midler. And probably a little Gaga for good measure, because she’s headed to Broadway any day now.

That’s the story for Summer Orlando and Barbra Joan Streetsand, two New Haven drag queens who have launched a Broadway cabaret act in several of the city’s bars, clubs, and restaurants. This weekend, they will perform at Next Door, the latest installment in an ongoing happy hour series at the restaurant.

“Even for people who say, ’I’m not really into drag,’ I would classify our style as a cabaret, theatrical, kind of campy style,” Orlando said on a recent episode of WNHH Radio’s “Kitchen Sync” program. “So it’s really for everybody.”

For both of them, the act is both vibrantly new and second nature. Last year, Streetsand was picking Orlando up from a rehearsal of Hairspray, and the two of them found themselves chatting about Streetsand’s hope to start her own monthly show. She had a vision for it: a performance series that welcomed all members of the New Haven community, not just the usual late-night drag show crowd. But she didn’t want to go at it alone. Orlando, who runs a theater company, suggested that she might be the right partner.

“The rest was history,” Orlando said. “When you think of drag, you think of divey clubs, 21 plus, with a drag queen who is being dirty and sexual and raunchy, and I wanted to flip that on its head, and present drag as a performance art where all ages, from six to sixty, can come and enjoy drag for what it is.”

That was two years ago. Since, they’ve booked shows at not only one of New Haven’s long-running gay bars—168 York Street Cafe—but also Next Door, Three Sheets New Haven, and TGI Fridays among others. In the state, they've been the first drag performers to hook a national chain, a trend they suggested is just getting started. To hear more about the shows and their origin stories, click on or download the audio below.

This piece is made possible through the Arts Paper's content sharing partnership with WNHH Community Radio and its longstanding news affiliate, the New Haven Independent.