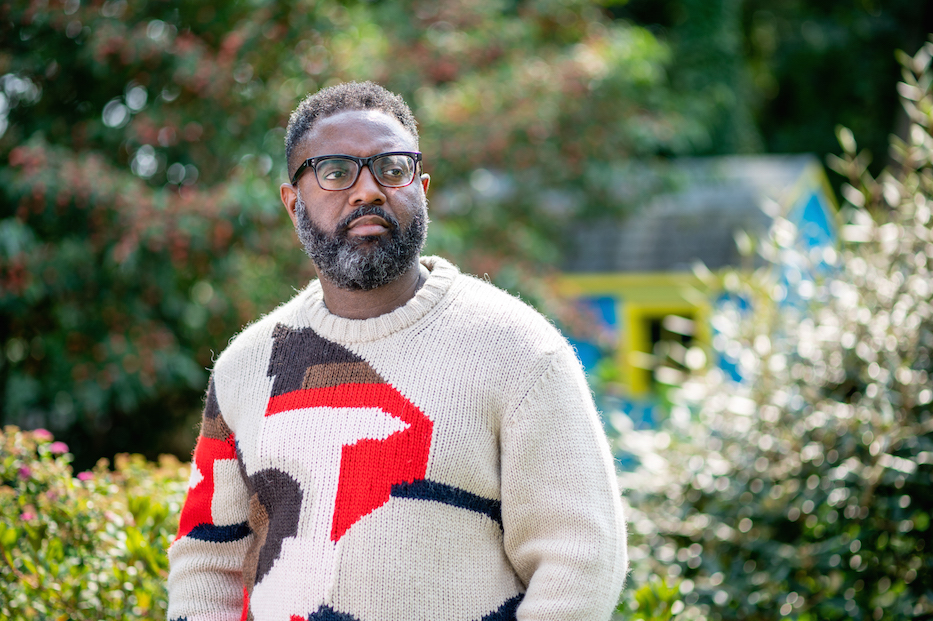 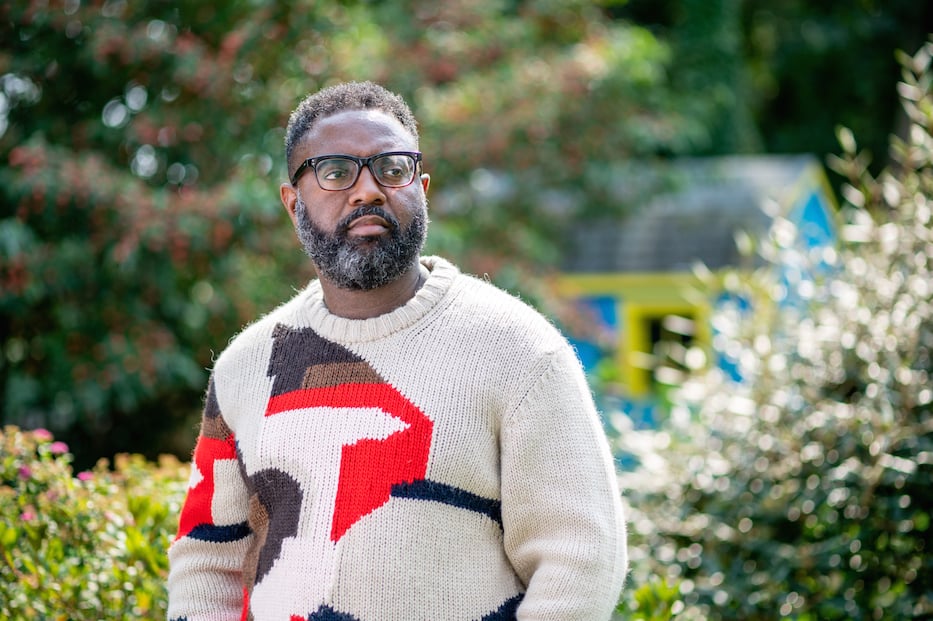 Reginald Dwayne Betts has been building toward a better world for years. In his youth, he built a freer future for himself after someone slid Dudley Randall's Black Poets beneath the door of a solitary cell, and the voices of Etheridge Knight and Lucille Clifton pulled him through prison. In his 20s, he built a career as a scholar, writer and criminal justice crusader that flowed from community college to Cave Canem to the Yale Law School.

Most recently, he has been building knowledge with Freedom Reads, a collaboration between the Andrew W. Mellon Foundation and Yale Law School Justice Collaboratory that seeks to place 500-book collections—Betts refers to them as "freedom libraries"—in 1,000 medium and maximum security prisons.

The work hasn't gone unnoticed. Tuesday afternoon, Betts—a poet, public defender, doting dad and nationally recognized criminal justice advocate who lives in New Haven—was among 25 people named to the 2021 class of MacArthur Fellows. He, with other members of his cohort, will receive $625,000 in unrestricted fellowship funding.

"I feel like America doesn't recognize the power and the strength and the intelligence of poets," he said earlier this year, in a conversation with Cave Canem co-founders Toi Derricotte and Cornelius Eady at the New Haven Free Public Library. "And the actual culture building that poets practice."

He wasn't talking about himself at the time—the praise was for  Amiri Baraka, Clifton, Clarence Major, Eady and Derricotte, Elizabeth Alexander and so many others—but he could have been. As a teenager, Betts was incarcerated for a carjacking that carried felony charges and was tried as an adult case, despite the fact that he was 16 at the time.

While serving a nine-year sentence in prison, "I decided I was going to be a writer," he told the graduating class at Metropolitan Business Academy this June. He didn't tell a soul about his plan. Instead, he read—first books on a rickety cart at the Fairfax County Jail, then poetry he was able to request through Interlibrary Loan. Libraries became his lifeline to the outside world.

When he was released in 2005, Betts pursued writing and poetry alongside an interest in criminal justice reform, all of which he balanced with becoming a husband and father to two young sons. His work led him to Yale Law School, from which he graduated in 2016 (he is now back at the school, pursuing a Ph.D. in Law). In addition to his work as a public defender and outspoken advocate for reform, he has also returned to dozens of prisons and juvenile detention facilities to speak about his own experience.

Betts has spoken openly, often fiercely and with biting humor about a world that underestimates people who look like him, from his classmates at Yale to members of the Connecticut Bar Association, who nearly blocked his application for admission in 2017. He has turned, time and time again, to the arts to provide a strong, sometimes hard-to-stomach dose of truth telling that works as the antidote.

His collections of poetry, from the 2015 Bastards of the Reagan Era to his 2019 Felon, have made a sweeping, deeply human argument for prison reform and abolition. Felon, in particular, hits hard as Betts marries inelegant, hard-to-read redacted legal documents with the eerie, economical beauty of poetry. Last year, he brought that lyricism to Pleading Freedom, a joint show with NXTHVN Founder and 2018 MacArthur Fellow Titus Kaphar. The exhibition featured their 2019 project Redaction alongside poems and paintings. Read about it here.

Earlier this year, Betts spoke to seniors at Metropolitan Business Academy about how he had never attended a high school graduation—not his own, not those of his siblings, cousins, friends, or his mother's friends' children. He acknowledged a loss there, and urged them to "hope audaciously"—perhaps the very piece of advice that has brought him to this point.