Towards A Better Post-Covid Museum? 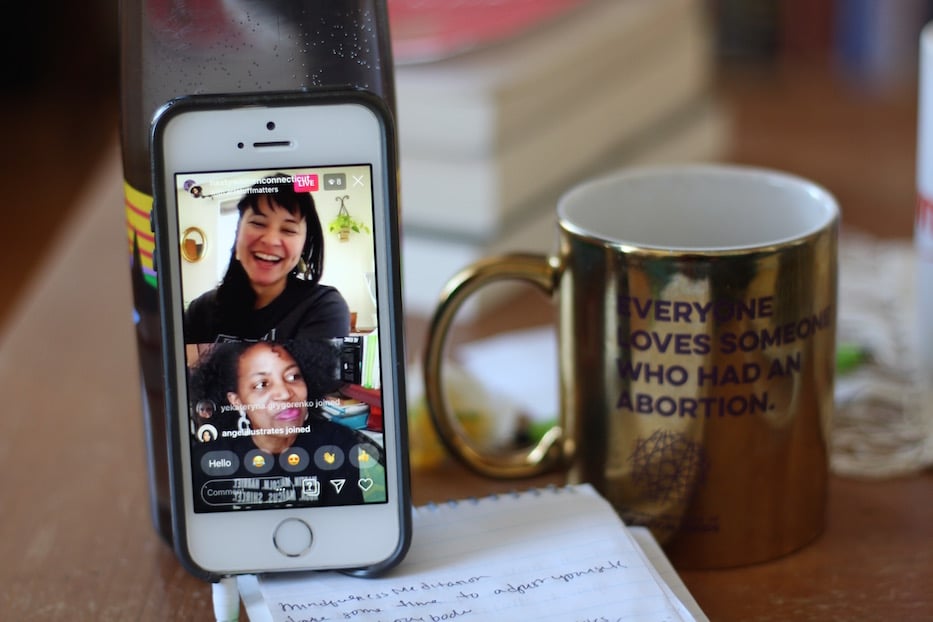 The COVID-19 pandemic might break the way museums work. Is that a bad thing?

“I don’t like the way things are, and they’re very problematic,” Autry said. “I think the arts are a kind of vibrant space, but it’s weird. I think there’s something very static about art history.”

Autry, whose doctoral work explores America’s memorials to lynching, speaks from experience. Tuesday, she recalled back-to-back curatorial jobs and fellowships where she would look around and realize that she was one of a few, or sometimes the sole, staff members of color. When she talked to her colleagues about it, they would shrug and note that the most qualified applicant for another position had happened to be a white person (a myth, she noted, that has long been debunked).

It’s a reality she lived in New Haven. Before positions in Mississippi and Cleveland, she spent three years at the Yale University Art Gallery, where she was one of two women of color doing curatorial work (director emeritus Jock Reynolds later gave himself a “gentleman’s C minus” on diversity work in an exit interview). In August 2017, she launched the #MuseumsAreNotNeutral campaign with museum educator Mike Murawski, who is the director of learning and community partnerships for the Portland Art Museum.

She is currently a curatorial fellow at the Museum of Contemporary Art Cleveland, where her show Temporary Spaces of Joy and Freedom focuses on the restorative power of joy and rest, particularly for people of color. It is inspired by Indigenous author Leanne Betasamosake Simpson’s essay of the same name, and by Nap Ministry founder Tricia Hersey. She has also been working with Artspace New Haven on Revolution On Trial: May Day and The People's Art, New Haven's Black Panthers @ 50. The show has been pushed back to late July.

“My work is caring for people,” Autry said. “... I like this idea of it [a museum] being a place of building and bringing ideas together. I bring myself to my work. I bring my history and my people in my work. We don’t have the voice. We’re not in positions of power a lot of times.”

All of that work, she suggested, has fought a museological current still rooted in white supremacy and late-stage capitalism. As she sees it, museums are largely oppressive institutions, in a long and sustained romance with structural racism. Many of them trumpet a commitment to equity, diversity, and inclusion, but don’t hold onto it when the bottom falls out. Some don’t hold onto it at all, if museum-goers look at the data on who is being hired and how they are being compensated. 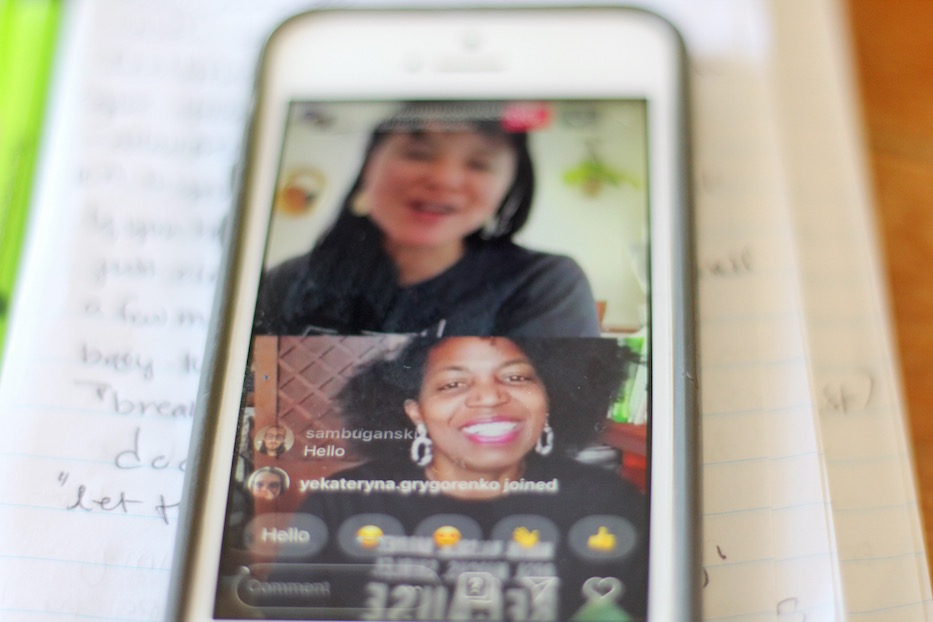 She pointed to the Museum of Modern Art, which terminated all museum educator contracts earlier this month despite an endowment that is over one billion dollars. COVID-19 may not have broken the system, she said: it was already strained by the global pandemic and public health crisis otherwise known as racism. But it has laid bare the gulf that exists between what museums are and what they aspire to be.

“Museums claim they want to get more diverse, expand their audiences, and yet when shit went down, they cut their education staff,” she said. “These educators … they are working their butts off, they do all of this important work, and then they’re [the museums] are like, ‘oh, chop them off.’ I just see it as another form of structural violence.”

In her time curating Temporary Spaces and now working from home, she added that she’s been thinking a great deal about the meaning of the word “curator.” The word comes from the Latin verb curare, which means to care for.

In her model, curators are permitted—and encouraged—to care for their public and their staff as much as they do for the objects on their walls and in their galleries. Drawing on groups including Decolonize This Place, Museums As A Site For Social Action (MASS Action), and her own #MuseumsAreNotNeutral initiative, she advocated for a system where art history, curatorial practice, activism, and anti-racism work go hand in hand.

“As a Black body, I know I am targeted more often,” she said. “I’m thinking a lot about what freedom might be like, and what it is to feel free in our bodies.”

She urged listeners, particularly those who are artists and educators of color, to apply a practice of liberation and care—for themselves and for the community—to the work they are doing. After getting into anti-racism work “to save my freaking life,” she spent time learning about scholars who weren’t taught in her graduate training.

She recalled how Saidiya Hartman, who posited that “care is the antidote to violence,” rocked her world.

“It’s not so much about self-care,” she said. “It’s about collective care. It’s about care in the community.”

And nowhere, she suggested, is that work more pressing than in the midst of a pandemic. Around her, she’s watched as some employees are deemed “essential” but not given protective equipment on the front lines, and others are able to work from their homes. If there were any question about structural inequity, she said, at least it’s now out in the open.

“It’s devastating in a way,” she said. “A lot of us have known this and we were forced to know it, because we’re forced to feel the pressure of this violence. I don’t want tens of thousands of people to die so that this clueless asshole can get a grip.”

“People keep asking me when I think we’re going to get back to normal,” she continued. “And I’m like, fuck normal. I don’t want to be in a pandemic, but I don’t want it to be normal either."