A Garden Grows On Hazel Street 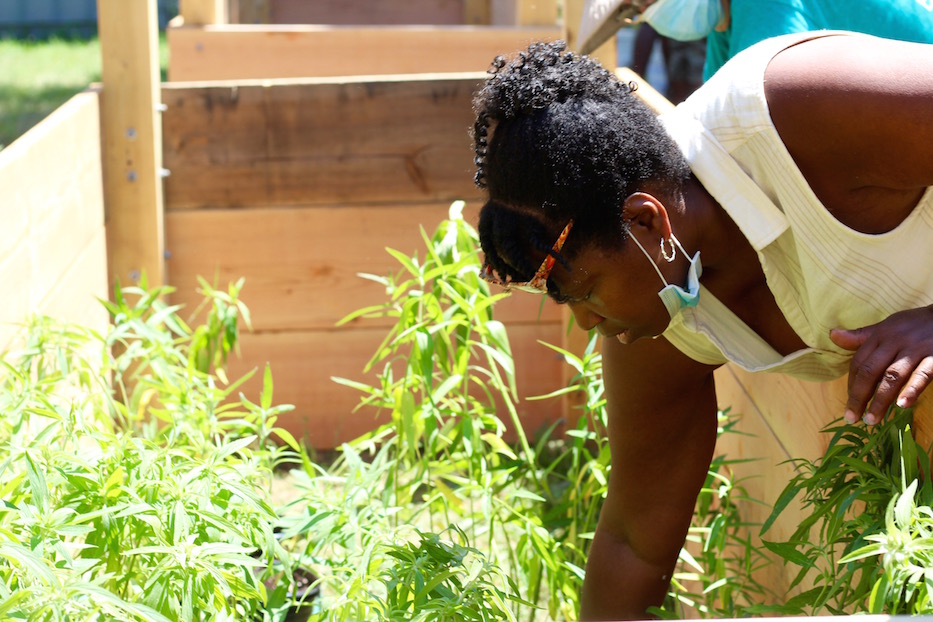 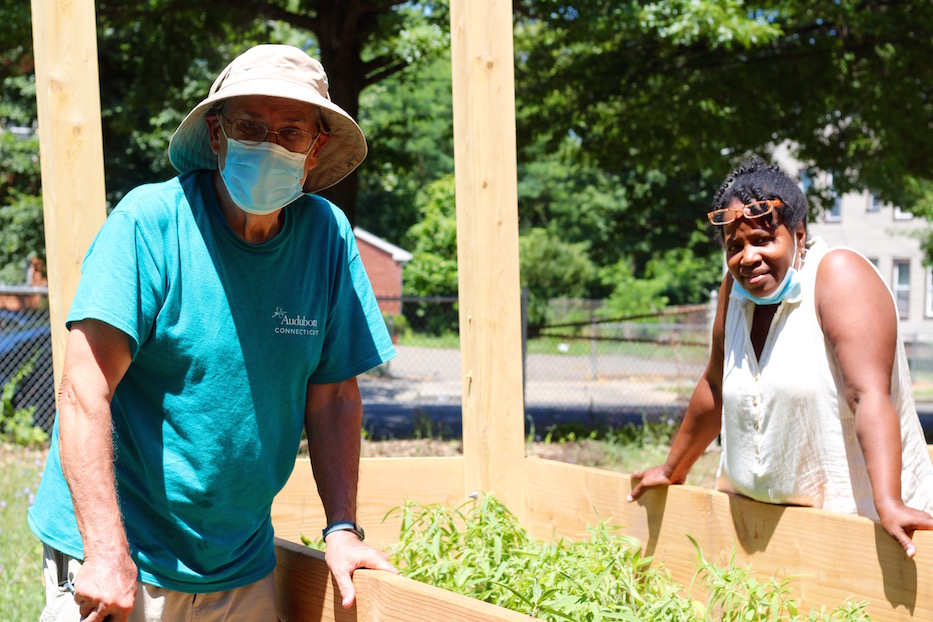 Randall Fleming was elbow-deep in bee balm when he stood up to look over his handiwork. Sweat drenched his brow. A sweet, medicinal fragrance rose from the plants, freshly watered and gleaming in the midday sun.

He picked one up and headed towards a raised bed. This was what he wanted his own garden to look like someday.

Fleming is one of the community members planting a new garden on Hazel Street and Shelton Avenue, on a city-owned plot of land across from the Newhallville Learning Corridor. The space, which started with four raised beds at the beginning of July, is a collaboration between the Guilford-based Menunkatuck Audubon Society and Newhallville-based Community Placemaking and Engagement Network (CPEN).

The garden is an effort to grow and sell native plants, which in turn bring in birds endemic to the region. It is funded by an $8,130 Audubon In Action grant and supervised by Dennis Riordan, president of the Menunkatuck Audubon Society, and CPEN Founder Doreen Abubakar. 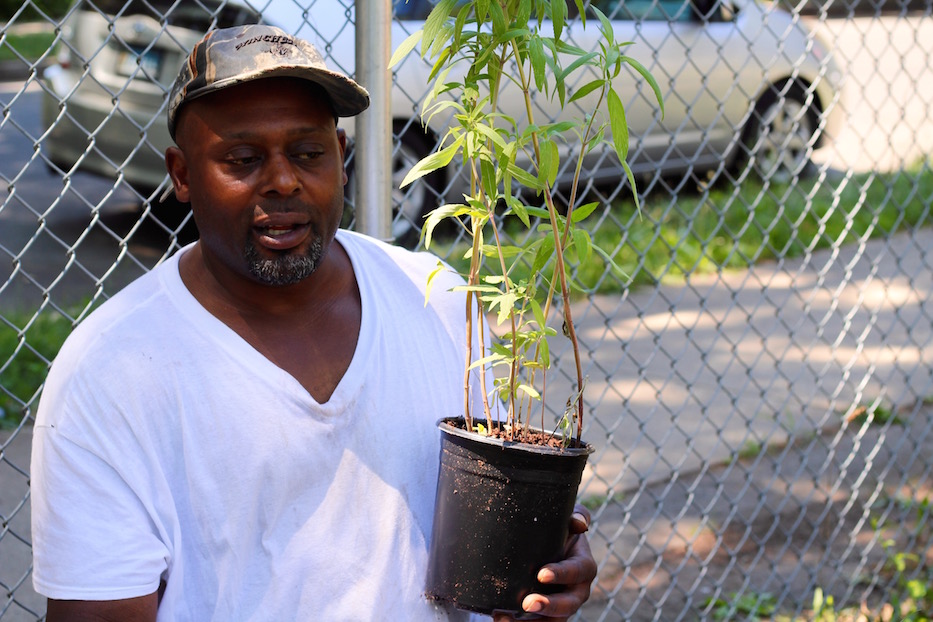 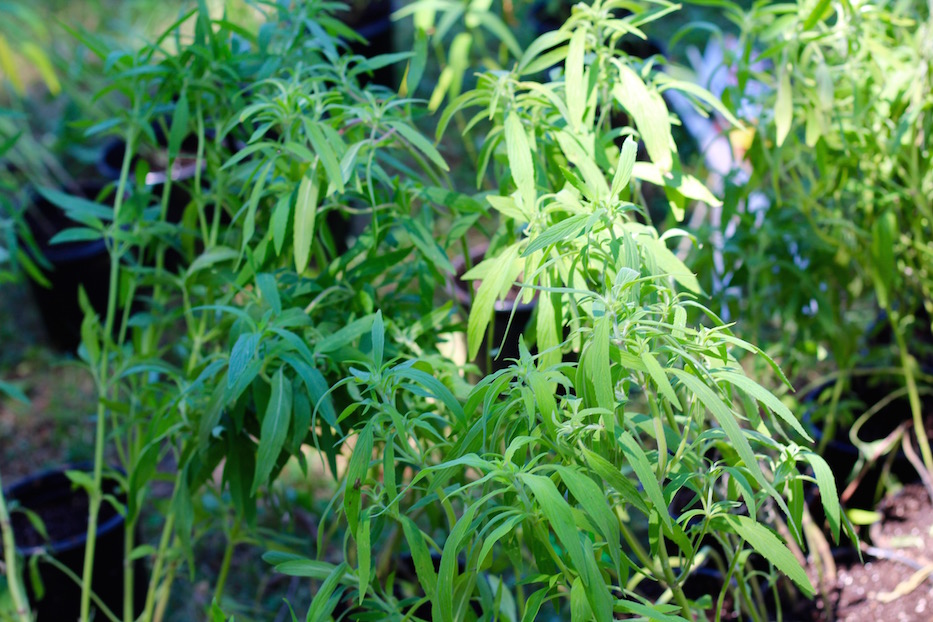 Currently, the garden consists of four large, freshly-built raised beds and a small fleet of young plants that grows by the week. Robert Smith, a roofer who lives in the neighborhood, is helping tend to the seedlings.

“I love dealing with the youth,” he said on Tuesday, as the heat index crept upwards and the street became muggy. “And with the garden. You can plant your own food. You can depend on the land. You don’t have to depend on nobody else, and no grocery store.”

Smith, who all of the neighbors call Bobby, grew up on Ashmun Street in the city’s Dixwell neighborhood. His 10 kids—five boys and five girls—have instilled in him a love for working with young people. Before July, he hadn’t gardened. But when Abubakar asked him to help out, he jumped at the opportunity. He likes working with his hands and “it helps with the community,” he said.

That’s also true for the handful of New Haven students and recent graduates that the grant employs, most of whom grew up in the neighborhood and know Abubakar through their parents, grandparents, and siblings. Crouching over the bee balm with a bucket of cool water, 18-year-old Khalif Johnson praised the effort as educational. 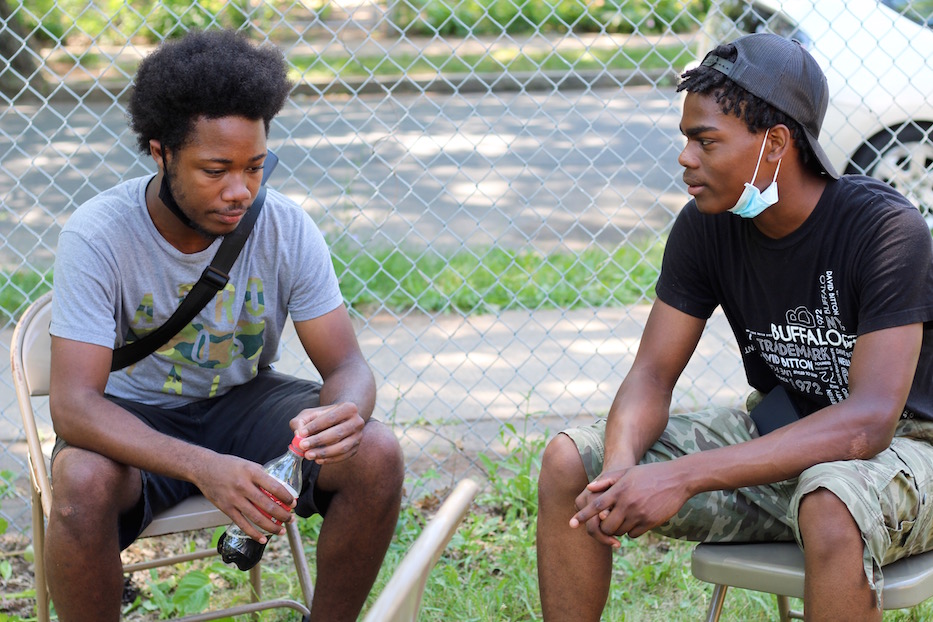 Johnson said it’s also a welcome break from the realities of COVID-19. This spring marked his senior year at High School in the Community. Instead of spending it with his friends, he spent it navigating distance learning and the rules and regulations of a socially distanced graduation ceremony. When Abubakar proposed working outside in the garden—something he hadn’t done since middle school—he was happy to get involved.

“It’s hard work, but I like it,” he said. “I learn something new every time I come here.”

Fleming said he jumped at the opportunity because he wants to be a chef, with two restaurants where he grows, cooks, and serves his own fruits and vegetables. After graduating from Hill Regional Career High School this year, he plans to spend time enrolled in both the U.S. Army National Guard and the culinary program at the Connecticut Center for Arts & Technology (ConnCAT).

“I’ve grown my own plants in my house before,” but not like this, he said. At his feet, close to two dozen plants rose up with slender, dainty green leaves, as if they were listening. 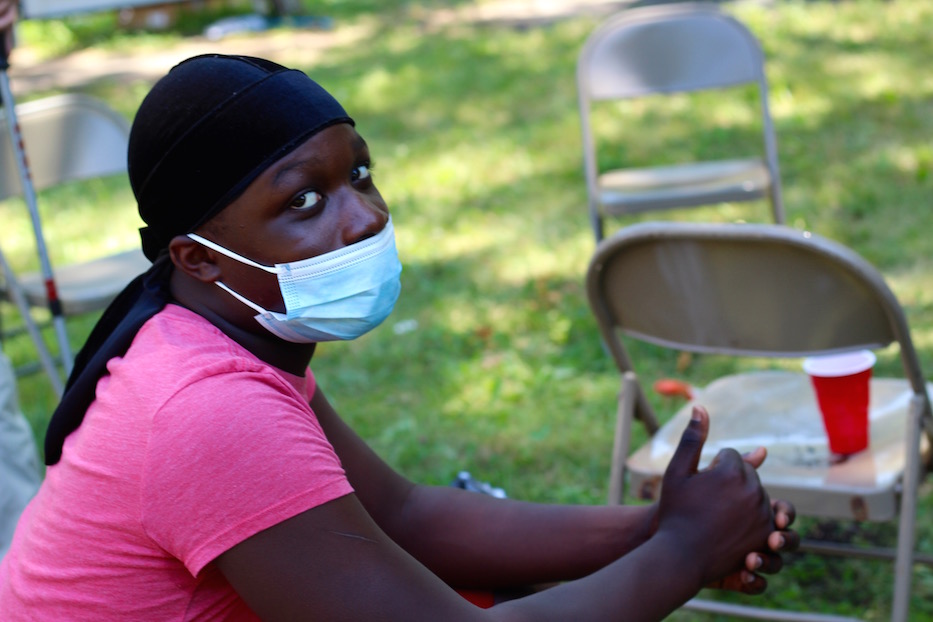 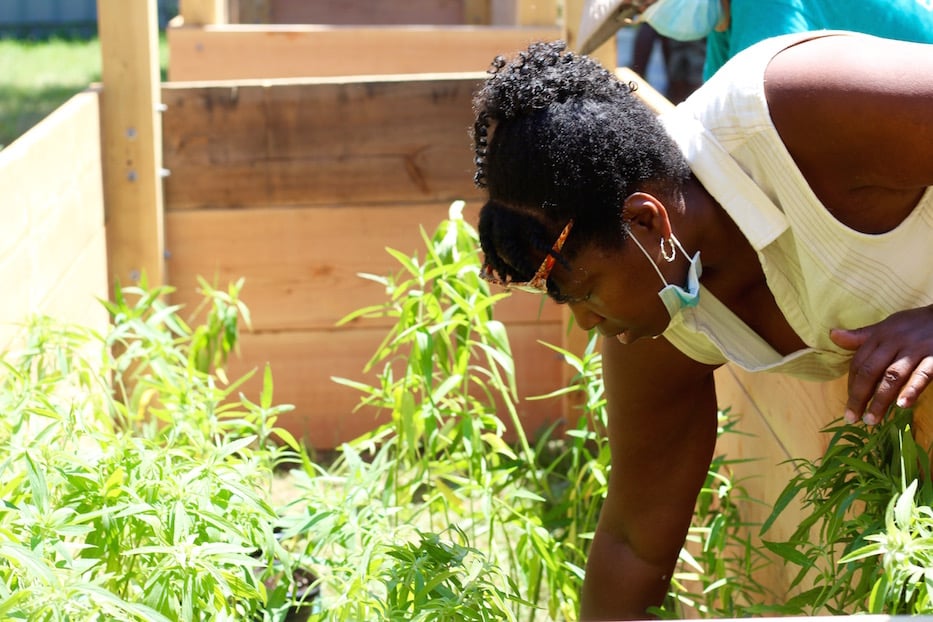 The desire to work in the sun and soil also spoke to 15-year-old Davonte Beamon, a rising sophomore at James Hillhouse High School. Beamon met Abubakar through his great grandmother, who lives in Newhallville. After growing tomatoes in a home garden, he said he’s excited to see the plants take root.

Abubakar said it’s part of the mission behind beautifying and creating work in the neighborhood. She referenced her own motto for CPEN—that “when a place looks cared for, it sends a message to the rest of the world that we have this, it’s ours and it makes us proud.”

Tuesday, she walked between a cluster of potted bee balm and a new raised bed that glowed in the sunlight. The sweet whiff of bergamot plants. She chatted with Riordan, the width of the bed helping her socially distance.

At some point, the two stopped talking, absorbed completely in the garden. Then they looked up, took in the scene, and resumed their conversation.