Mayoral Contenders Weigh In On The Arts 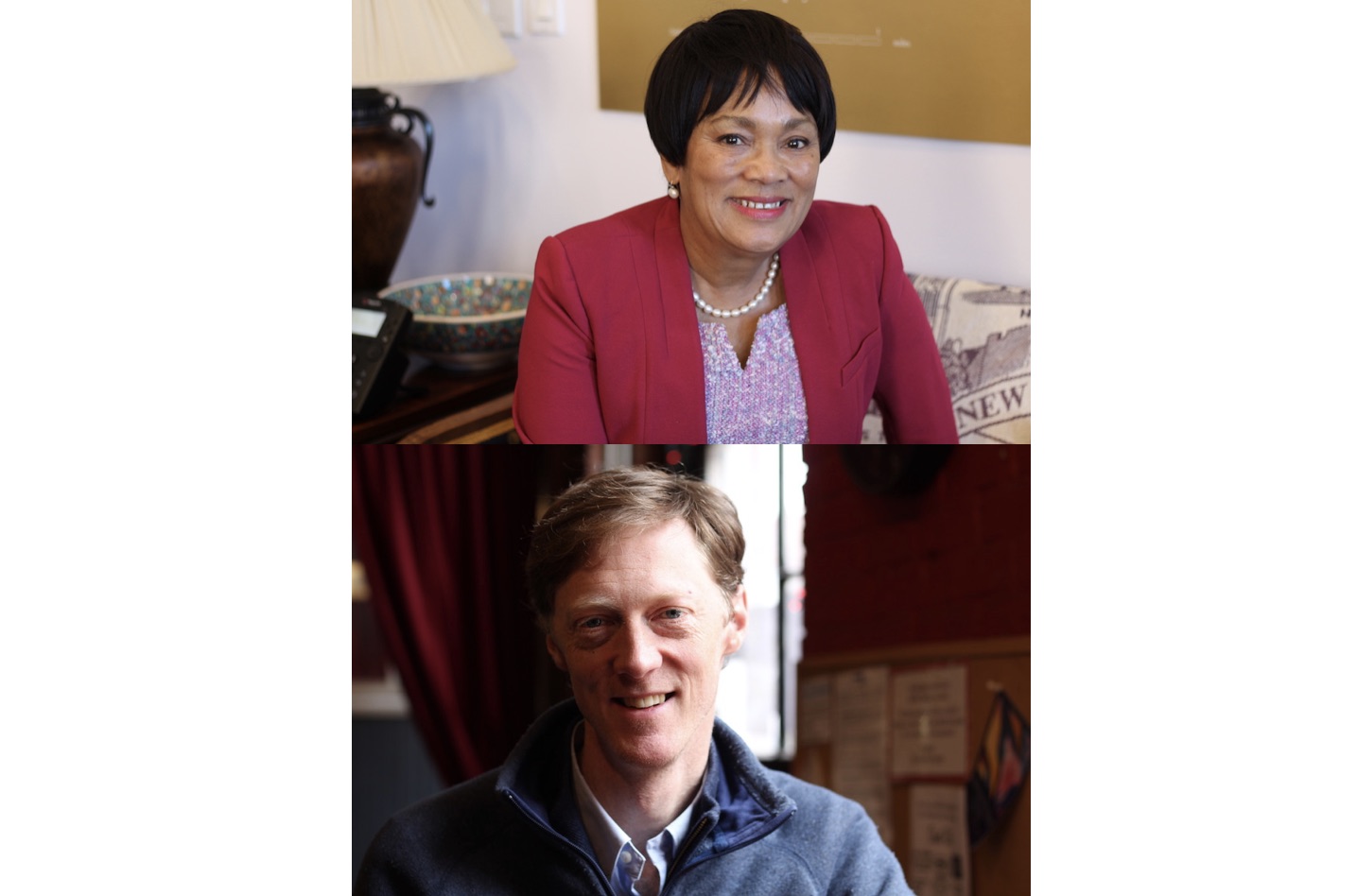 One candidate sees New Haven as a tale of two cities, and thinks the arts may be a way to bridge them. The other sees a united New Haven, where the arts already play a role in connecting community. One grew up with the arts in their home. The other absorbed them in school. Both promise they’ll advocate for arts education, but see two different ways to approach the issue. Both promise that the arts can lead to social justice, but one wants to turn the system on its head and the other sees it working already.

Those are just a few of the ideological, economic and legislative splits in the latest mayoral candidate survey from Create The Vote CT, a nonpartisan grassroots initiative to get political candidates thinking and talking about arts policy in New Haven and in the state. Create The Vote CT began last year as a joint initiative of the Connecticut Arts Alliance (CAA) and Connecticut Alliance for Arts Education (CAAE). Based on MassCreative’s 2017 initiative of the same name, it gained almost 100 co-sponsors from across the state before the 2018 gubernatorial election.

For previous Arts Paper coverage of New Haven’s mayoral candidates and the role of the arts in the election, visit the following:
• On Arts, Harp Goes In On Neighborhoods
• Elicker Swings Local For The Arts
• Pendragon: Let’s Go Green With The Arts
• Poole: It's Time For Equity In The Arts