Alders Get A Crash Course In Cultural Equity 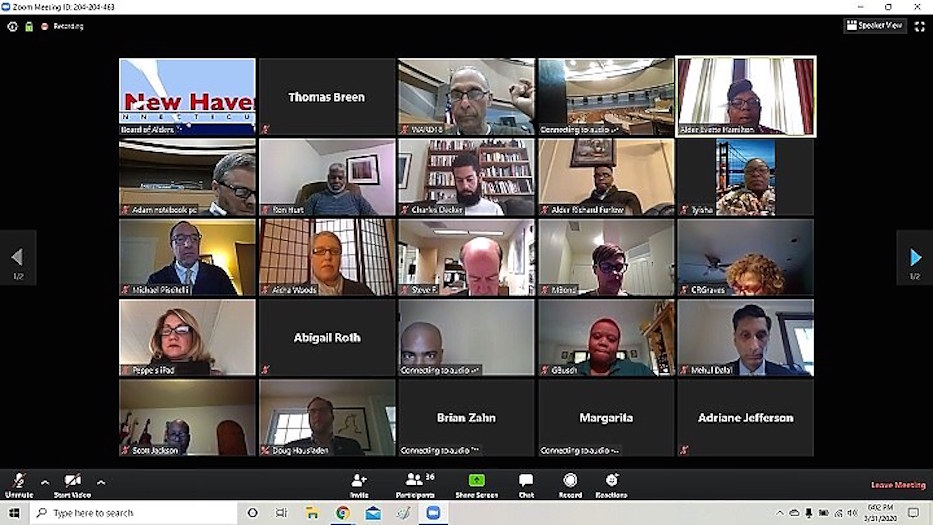 A cultural equity plan for the city is still in the works. Now, it's also being shaped by a global pandemic.

Cultural Affairs Director Adriane Jefferson made that point Tuesday night, in a Board of Alders Finance Committee meeting with city department heads. Jefferson spoke at the end of a marathon four and a half hours, which followed Monday’s six hour hearing on the proposed city budget.

The mayor’s proposed budget shifts the Division of Arts, Culture & Tourism from the Community Services Administration to the Economic Development Administration. The division is currently set to receive $329,423 in Mayor Justin Elicker’s proposed $569.1 million general budget, if approved by the Board of Alders later this spring.

Tuesday, Jefferson explained that a cultural equity plan, featured prominently in a Mayoral Transition Report released earlier this year, was the department’s first priority until about three weeks ago. Before COVID-19 closures hit the city earlier this month, Jefferson had laid the groundwork for the plan, presented it to the city’s Cultural Affairs Commission, and reached out to potential partners.

“It was very apparent that there needed to be a strong emphasis on cultural equity and breaking down racial and socioeconomic barriers through arts and culture,” she said Tuesday. “Being able to provide more paid opportunities for local creatives, and looking at ways that we can strengthen partnerships in our cross-sector relationships that help to foster the health of our creative ecosystem by also increasing economic opportunity.”

She said she was excited for a plan that put local artists front and center for the planning process, and created a “shared vision” for the department and for the city. Until the passing of former city arts czar Andy Wolf last year, the department historically allocated funding to large, public events downtown and to grant recipients of the Mayor's Neighborhood Cultural Vitality Grant Program. Jefferson is also hoping to grow that grant program. 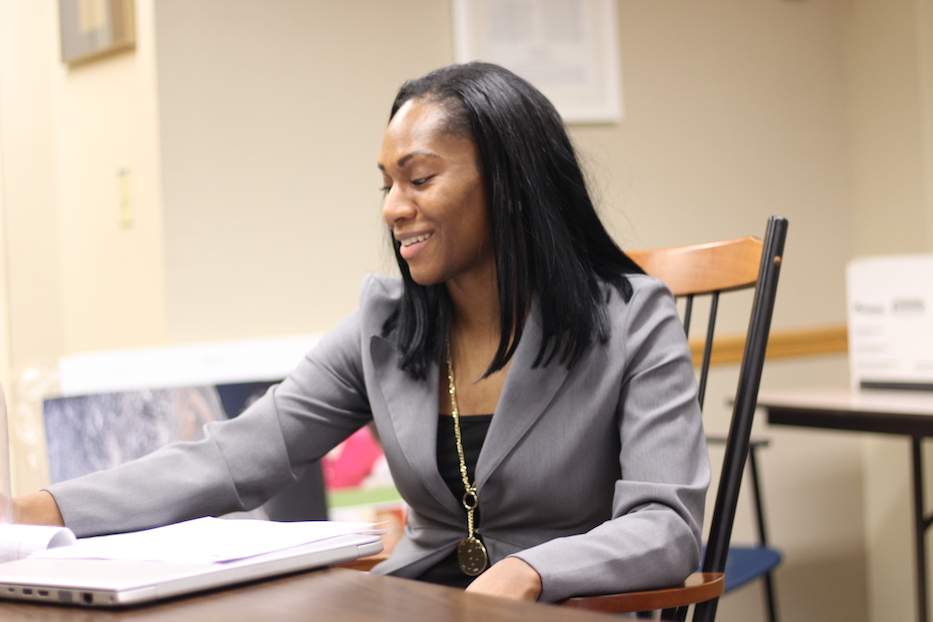 Then everything shifted overnight, as artists and business owners were forced to shut their doors in the face of a global pandemic. Jefferson watched as musicians, dancers, designers, and visual and dramatic artists lost months of expected work. For the past three weeks, she has been working closely with city Economic Development Administrator Michael Piscitelli and the Arts Council for Greater New Haven to roll out #TogetherNewHaven and the New Haven Creative Sector Relief Fund.

“Of course, we have to be responsive right now to everything that’s happening during this time,” she said. “We have been able to create a creative sector relief fund for our individual artists, as well as our small nonprofit arts organizations.”

That doesn’t mean the cultural equity plan isn’t going anywhere, she told alders. As it gets off the ground, she pointed to the need to support "different groups that have been historically marginalized," including immigrant artists, LGBTQIA+ and queer artists, elderly artists, veterans, and artists of color.

“We will be looking at arts education, cross-sector work through workforce programs, using the arts to activate civic engagement and activism,” she said. “Art and social justice, public art, percent for art, events that are tourist-driven or creative professional development or education focused.”

She also said that she sees the cultural equity plan as addressing other needs that artists may have, including housing and food security and access to transportation.

During a brief question-and-answer, she and Piscitelli fielded queries on the department’s role in keeping New Haven’s image afloat in the face of a global crisis. Praising #TogetherNewHaven, Dixwell Alder Jeanette Morrison said she was unclear on how the Economic Development Administration planned to market New Haven when “we will find a cure and people will visit New Haven.”

Market New Haven, the marketing agency that received $300,000 in the 2019-2020 budget, has been eliminated from this year’s budget entirely. In previous years, the agency has catered largely to downtown and Yale audiences.

“The Market New Haven program and the work that that group did was very important to the city, and that it’s not in the budget should not be a reflection of the quality of the work,” Piscitelli said. “Later in our budget process, we’ll have some ideas about what that economic rebound looks like and how we attach a marketing program to it. But it’s just too early right now, given what we’re dealing with.”

Towards the end of the meeting, East Rock/Cedar Hill Alder Anna Festa chimed in.

“I think this period has proven that the arts are incredibly important, and I hope that people will take that into consideration when COVID has subsided,” she said. “We’re counting on the arts every day to keep us entertained.”